Where did the expression “to make one’s mouth water” come from and What does it mean?

The expression “to make one’s mouth water” means to anticipate something with great eagerness.

Literally, and the original sense, one referred to the actual drooling that one experiences over the prospects of sinking one’s teeth into a comestible that exudes a particularly delightful aroma, as a schoolboy from Boston might say.

The experience must have been as early as mankind, but it may be that early English cooking occasioned no such outpouring of saliva, for it was not until 1155 that the saying appeared in English print, and then in reference to some West Indian cannibals. 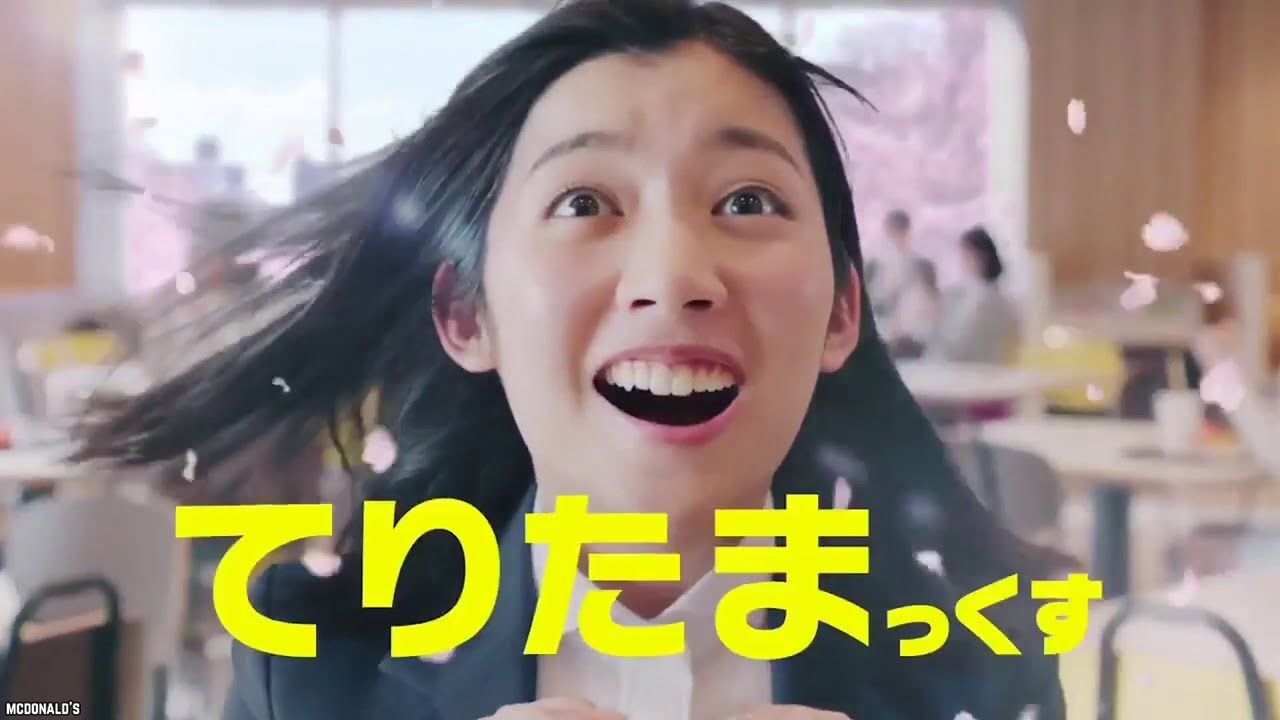 The historian, Richard Eden, in The Decades of the Newe Worlde or West India, wrote, “These craftie foxes . . . espying their enemies afarre of, beganne to swalowe theyr spettle as their mouthes watered for greedines of theyr pray.”