What does the expression “to upset the apple cart” mean and Where does it come from?

To ruin one’s carefully laid plans; to turn things topsy-turvey; to halt a procedure as effectively as a farmer would be halted if, on his way to market with a load of apples, his cart were to be overturned.

The Romans had a similar saying, minus the apples, and with the same meaning: “Perii, plaustrum perculi! (I am undone, I have upset my cart! )”

Probably the expression came into English through the translation of some witty eighteenth-century schoolboy who, when called upon to read the line in “Plautus’ Epidicus”, where it occurs, called it an apple cart to be more effective. 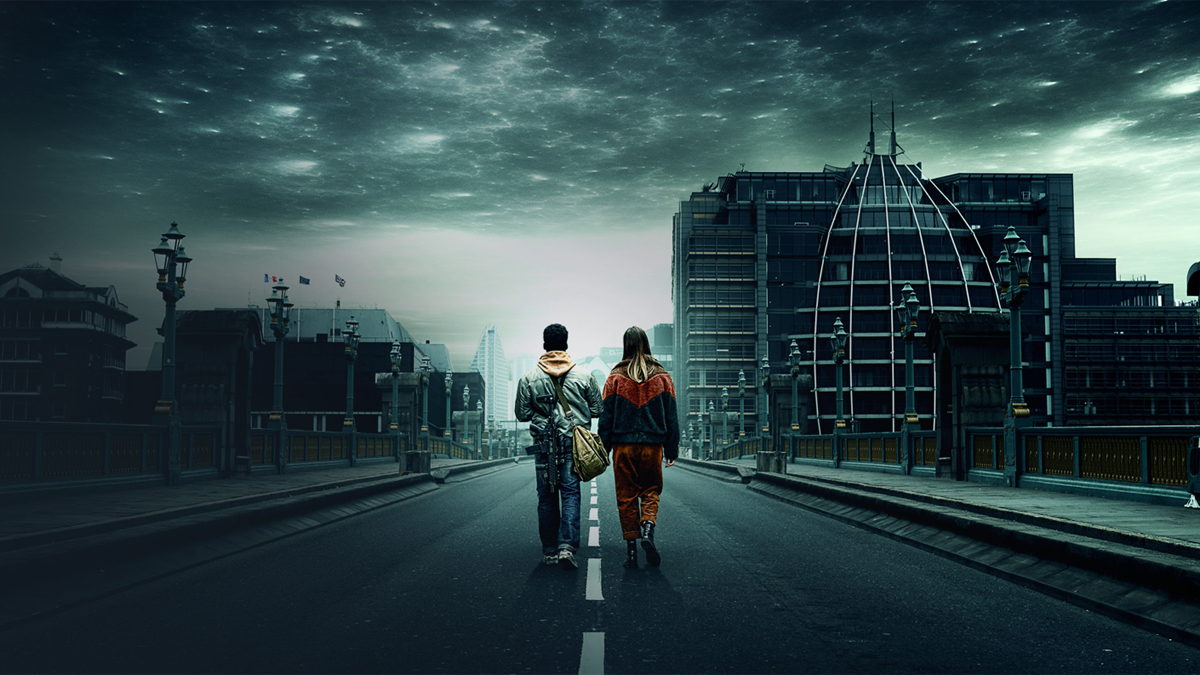 If so, the new rendition became popular almost simultaneously on both sides of the Atlantic, for concurrently with the record in England by Francis Grose in 1796 in the second edition of his Classical Dictionary of the Vulgar Tongue, it was used in New Hampshire by the political satirist, Thomas G. Fessenden, in one of his poetic attacks on Jefferson’s policies.