What does the phrase “the whole kit and caboodle” mean and Where did it originate?

“Bilin’,” of course, was corrupted from “boiling,” which meant a seething mass, especially of persons; so “the whole kit and bilin’ ” originally meant the entire group of people and their equipment. Later it was limited to define just all the people in a group. 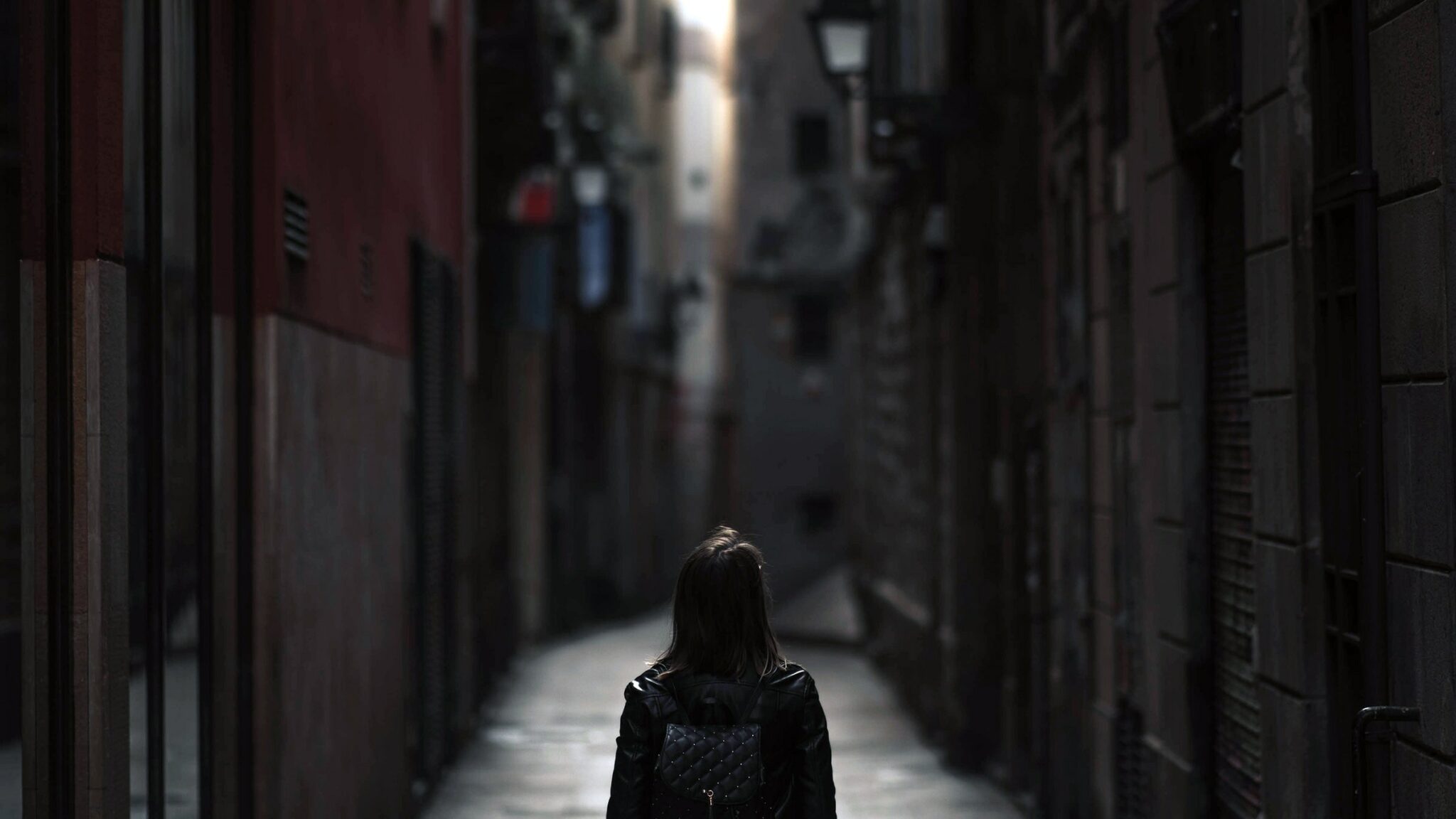 By the way, it was this same Dutch word, corrupted to “boodle” also, that was later used in a sinister sense to mean money, money acquired by graft or bribery.