The “F” in F. Scott Fitzgerald stand for Francis.

F. Scott Fitzgerald is widely regarded as one of the greatest American writers of the 20th century, and his most famous work is the celebrated classic, The Great Gatsby. 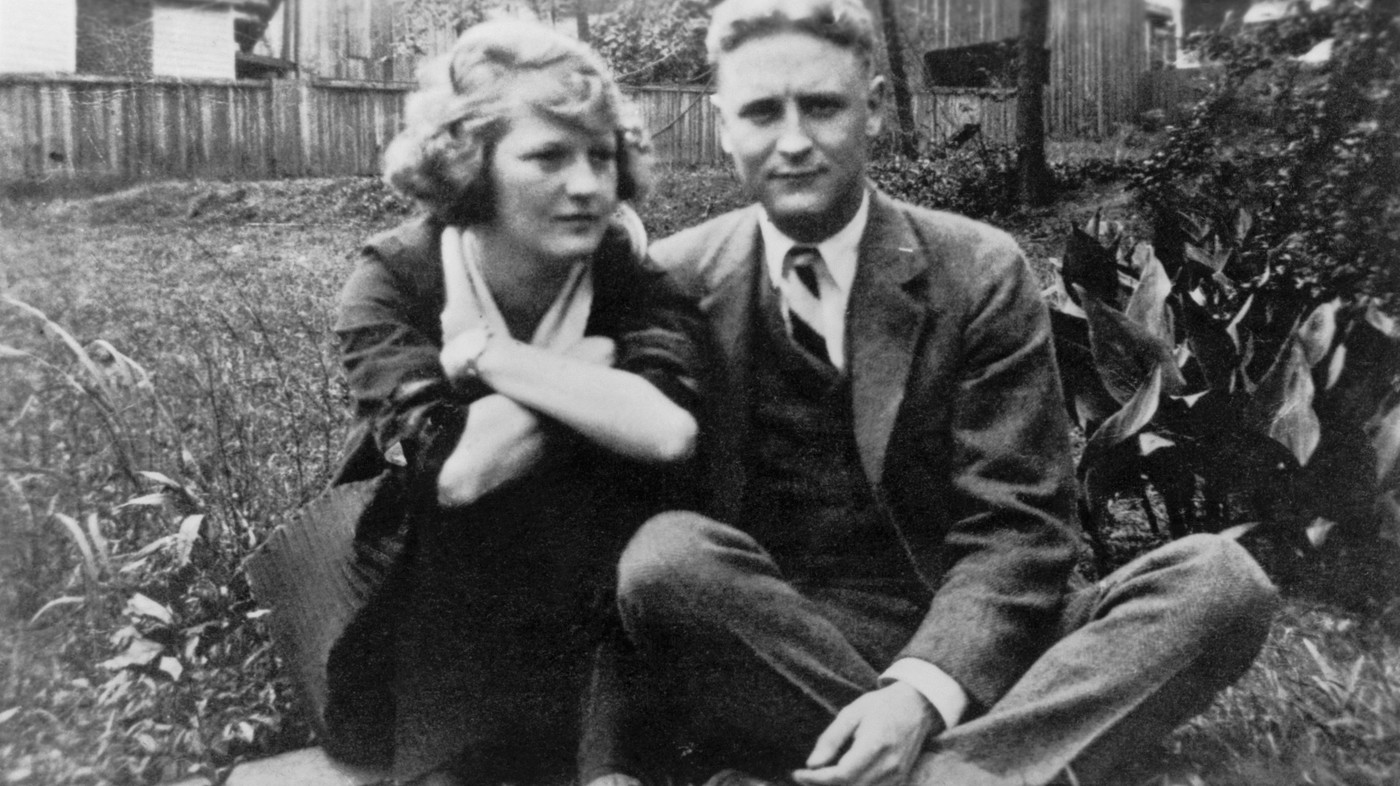