Where Does Scott Adams Get His Ideas For the Dilbert Comic Strip and When Was Dilbert First Published?

Scott Adams gets his ideas for the Dilbert comic strip from a couple of different sources.

Adams was first a corporate cog in both the banking and the utilities industries, so a lot of fodder for his strip comes from personal experience.

But the “Dilbert” strip is known for soliciting ideas from its readership, and today it’s estimated that up to 20% of the story ideas come from reader e-mail. 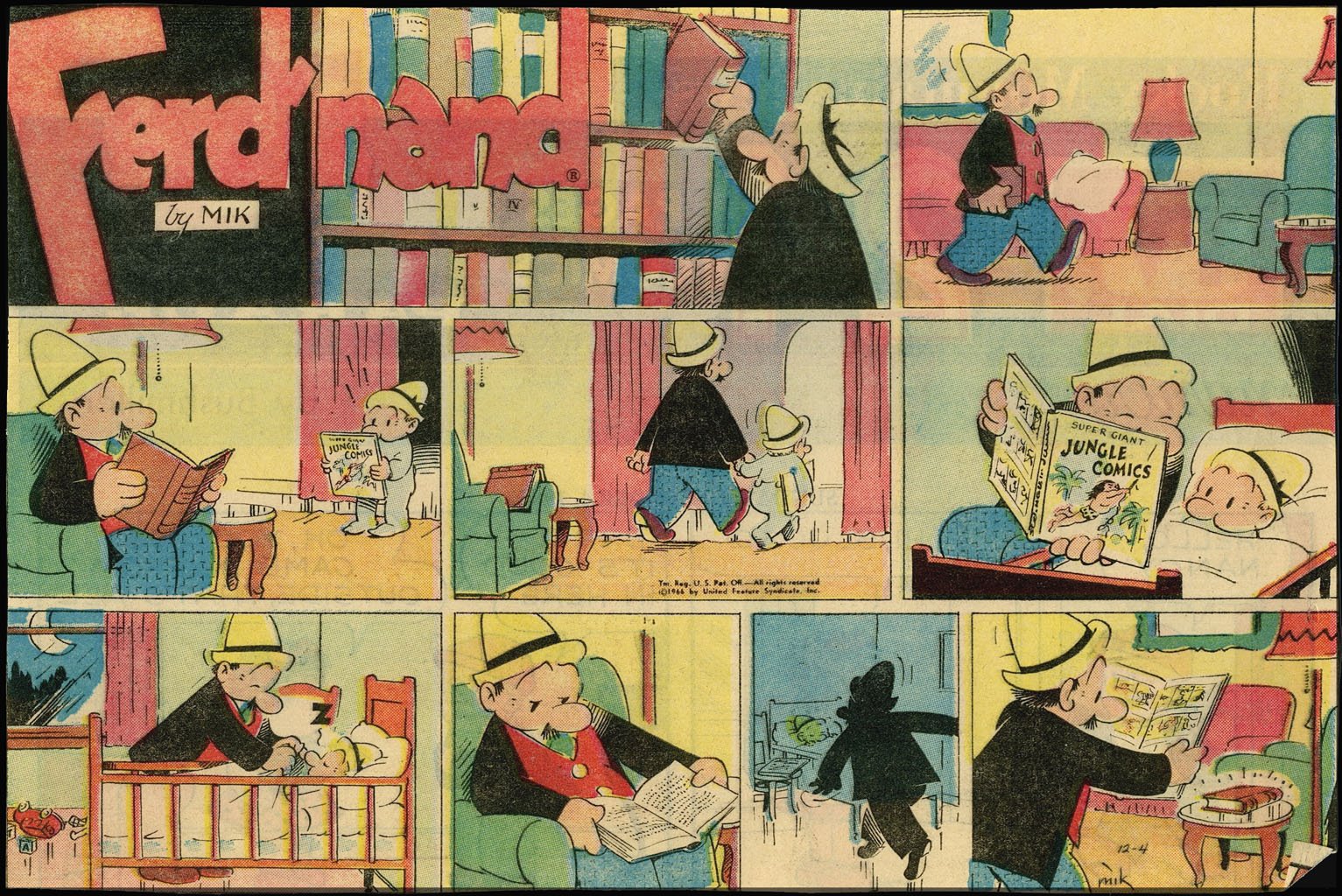 Dilbert was first published on April 16, 1989, and appears in 2000 newspapers worldwide in 65 countries and 25 languages.