What does the phrase “Remember the Maine” have to do with Cuba and How did it originate?

The Maine was a U.S. battleship that exploded in the harbor of Havana, Cuba’s capital, on February 15, 1898.

Two hundred and sixty crew members died. Spain was accused of setting off the explosion, and American newspapers and people in the street trumpeted the battle cry, “Remember the Maine.”

President William McKinley had previously been opposed to war. But he now found the pressure for war too great to stand. In April, the United States declared war on Spain. 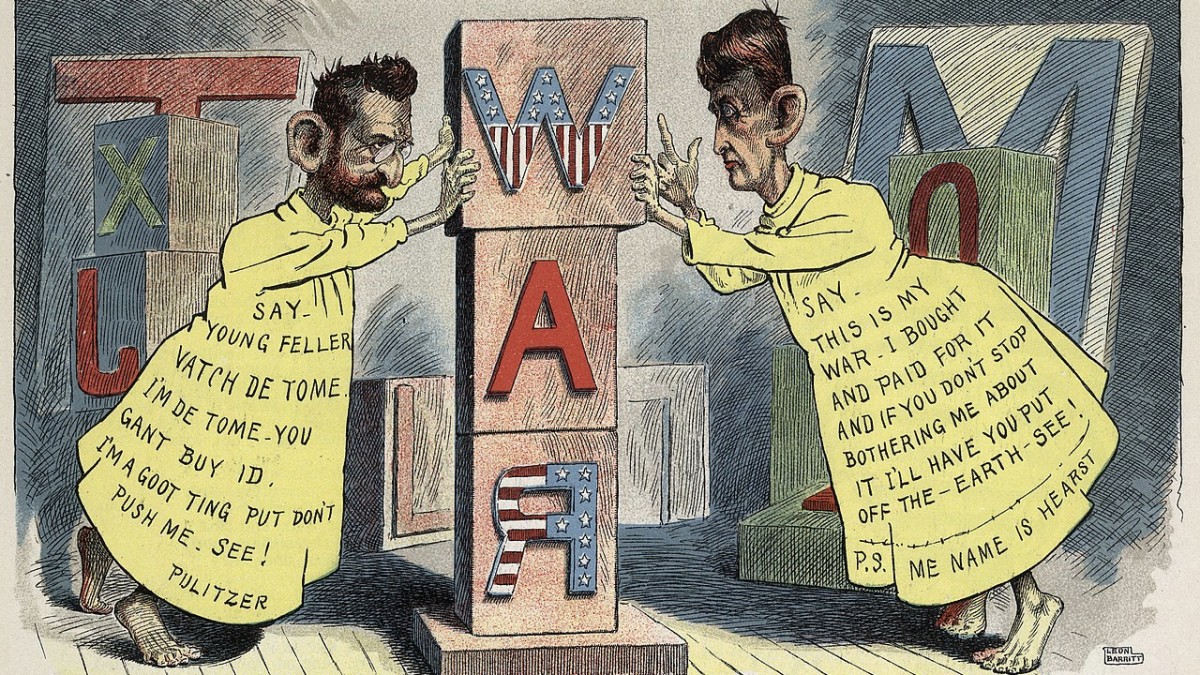 A 1898 lithograph depicted the destruction of the U.S. battleship Maine in Havana Harbor, Cuba. Such illustrations in popular newspapers helped turn U.S. opinion toward war with Spain.