What Does the Word “Factoid” Mean and Where Did it Come From?

Norman Mailer introduced the word factoid in his 1973 book Marilyn.

He invented it by combining the word fact with “-oid”, a scientific suffix that means “resembling but not identical to.”

In other words, it’s something that looks like a fact, but isn’t. 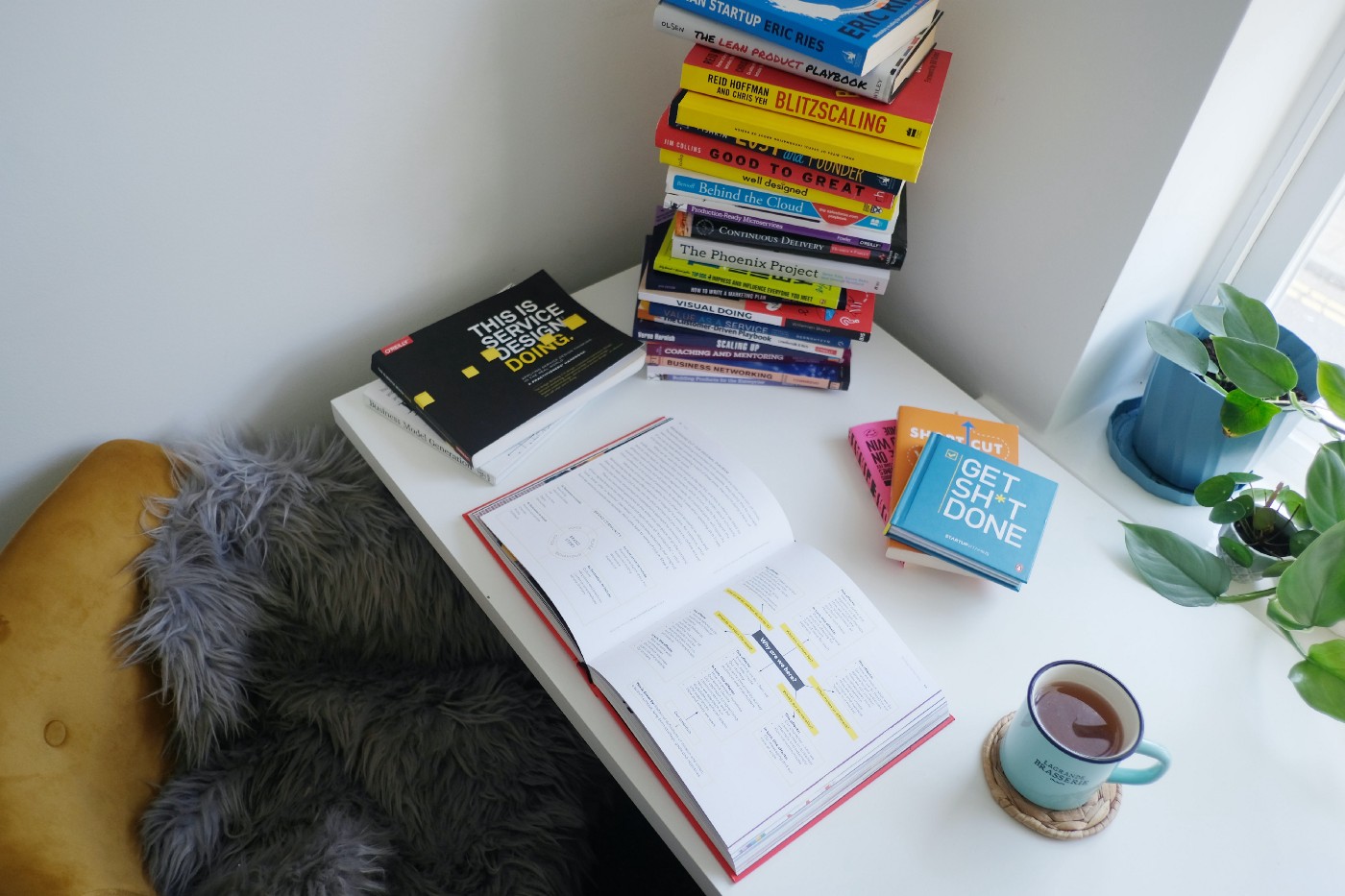 Factoids are built from rumors and used by irresponsible journalists to create a story when none exists.

Factoids may give come from common misconceptions and urban legends.

The word factoid may also mean a small piece of true but valueless or insignificant information, which is different from the original definition.