What Does the Word “Gross” Mean and Where Did it Come From?

Gross began as a prejudicial reference to those who are overweight, during the 1950s.

Gross is from the Latin grossus, meaning thick or large, which in the fourteenth century gave us the word grocer for a wholesale merchant who bought and sold in large quantities.

To an accountant, gross means “without deductions.” 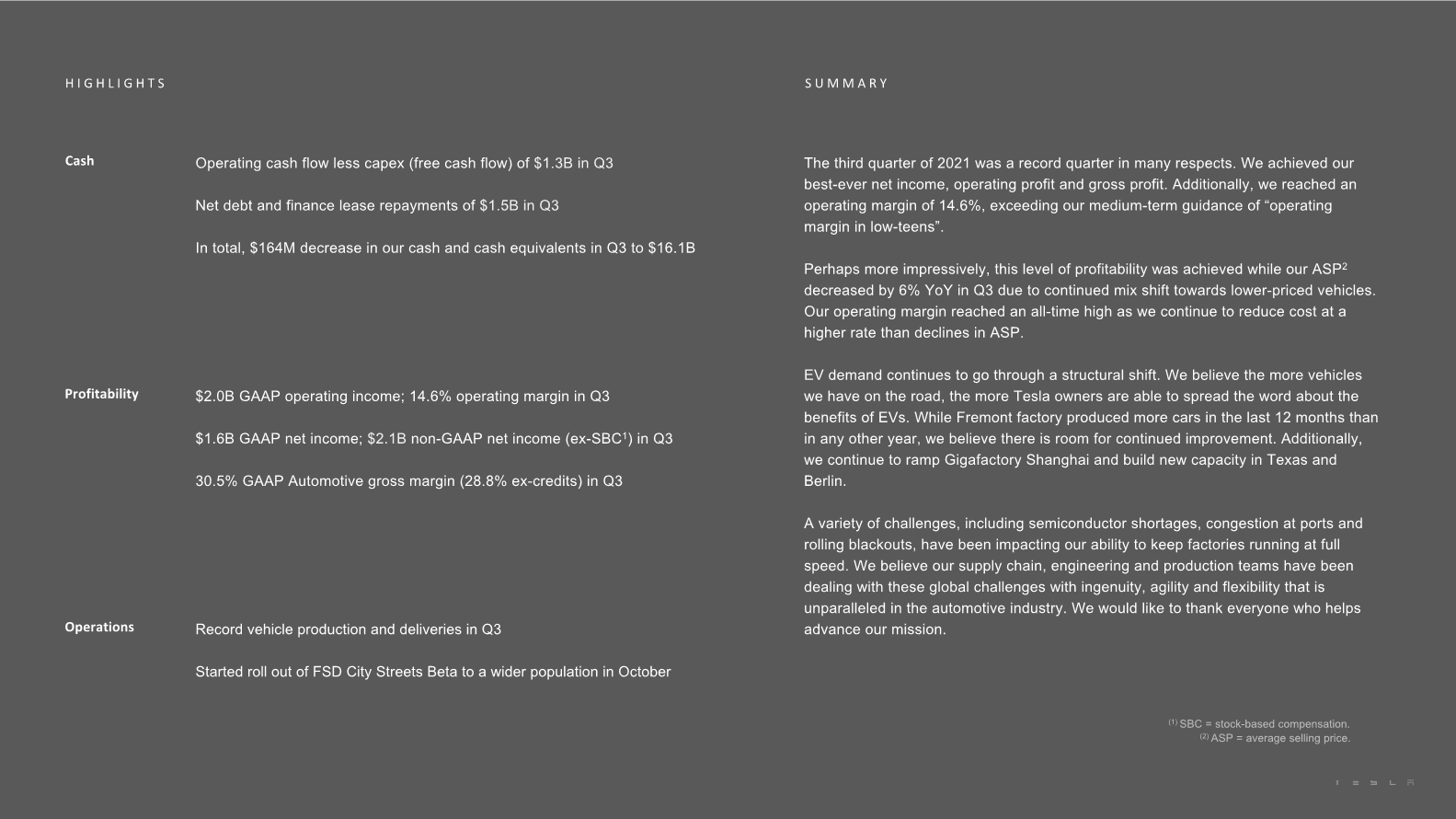 To “gross out” in the broad sense, as in being disgusted by anything crude or excessive, took hold during the 1960s.