Where Did the Word “Yen” Come From For Something That We Crave and What Does it Mean?

Although a yen is also a type of Japanese currency, that meaning has nothing to do with an overwhelming urge.

Instead, the yen in question is from the Cantonese Chinese yin-yan. 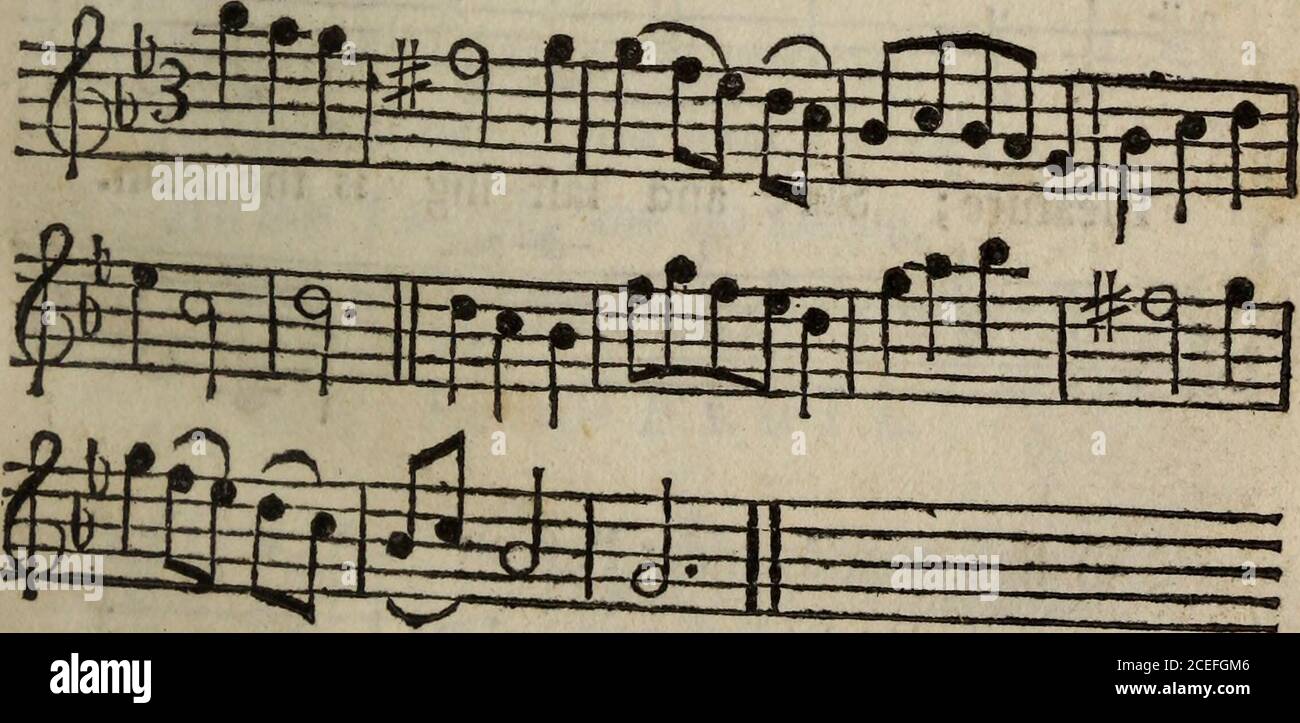 Brought to America in the mid-nineteenth century the word entered English slang as “yen yen” and eventually just “yen,” which early in the twentieth century took the meaning of a craving for anything.