Where does the word “scalawag” come from and What does scallywag mean?

The word scalawag, which seems to be a true Americanism, has had several other spellings, the most common of which is scallywag, but scalawag seems to be the original and, today, is the one most favored.

It was first recorded by John Russell Bartlett in the first edition (1848) of his Dictionary of Americanisms, in which he defined it as “a favorite epithet in western New York for a mean fellow; a scape-grace.”

In his fourth edition (1877) he says, “A scalawag has been defined to be, ‘like many other wags, a compound of loafer, blackguard, and scamp.'”Although many authorities have speculated on the probable origin of this term, with little agreement, I find what seems to be a significant entry in Elwyn’s Glossary of Supposed Americanisms (1859), wherein he says, “Scaly, for a shabby, mean person, is our New England word.” 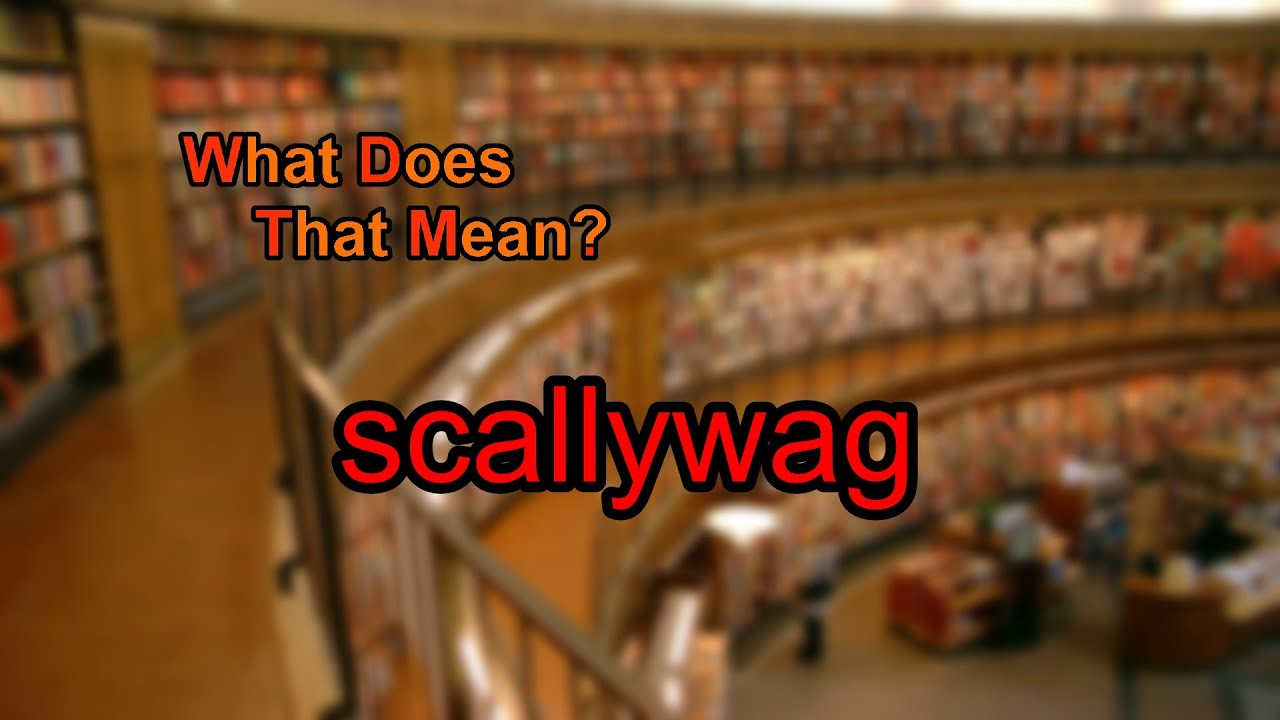 Thus, considering the contributions of Bartlett and Elwyn together, and bearing in mind the close proximity of New England and New York, there seems to be an excellent chance that a scalawag was at first, a scaly wag, or, in modern parlance, a “crumb bum.”