What does turnpike (pike) mean and Where does the word turnpike come from?

Comparatively few of our roads could now rightly be called turnpikes.

The Merritt Parkway in Connecticut; the Skyline Drive in western Virginia; the Pennsylvania Turnpike stretching more than a hundred and fifty miles between Harrisburg and Pittsburgh, and a few other roads in the United States could properly be so termed, but the onetime great National Road, begun in 1835 and running from Maryland some eight hundred miles across Ohio and Indiana and into southern Illinois, although locally still called “turnpike,” is one no longer.

That is, a turnpike is really a road for the use of which a traveler pays a toll; actually a tollroad. But even so, our English ancestors four or five centuries past would have found it difficult to understand how turnpike could be construed to mean “road.” 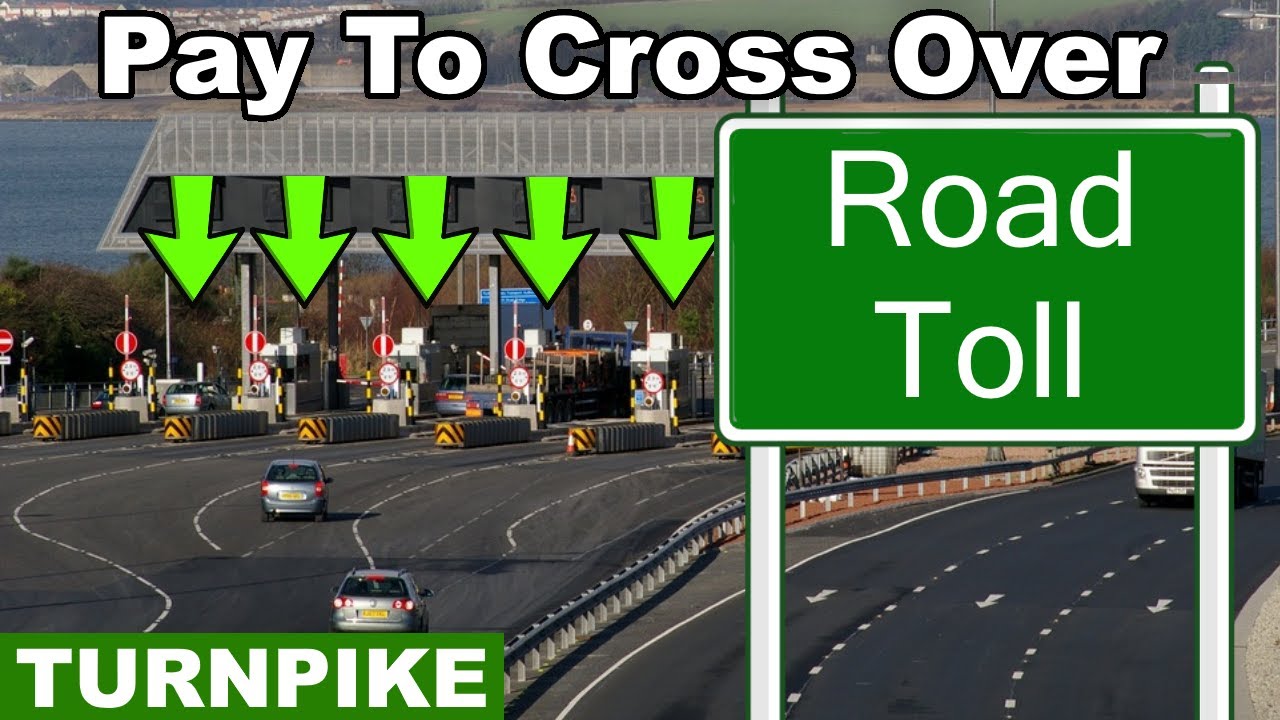 To them it had a literal meaning; it denoted a series of pointed rods, pikes, so mounted about a beam as to prevent the passage of a foot traveler or mounted man across a bridge or along a path until the array of pikes was rotated or turned aside, a form of chevaux-de-frise. (Compare CHEVAUX-DE-FRISE.)

It was probably similar to the mechanism that we now call “turnstile.” In a later period, when communities or private persons began to maintain roads and bridges that would accommodate vehicles as well as horsemen and foot travelers, the devices were so placed, with keepers to operate them, as to compel a toll from travelers.

Our ancestors properly called such a road a turnpike road, a name that continued when the original device was replaced by a gate or beam or other barrier that could be opened only by the keeper. Roads and bridges were maintained and improved through this revenue.

The descriptive term was too long; hence it was commonly shortened to turnpike, to distinguish the improved road from others.

In common speech even this shortened form was then often further abbreviated to pike, and both this and turnpike loosely applied to any road, especially an improved road.