What happened to California’s landless Native Americans tribes in the late nineteenth century?

In the late nineteenth century, a few reservations were established for the many California peoples driven off their land.

Life at these reservations was difficult, so poor and homeless Indians began looking to relatives for help. Even though their old villages no longer existed, the ties that bound people together still survived.

Other Indians tried to maintain their traditional ways by hiding in mountain foothills. There they built new communities where they could live as they chose without being threatened by whites. 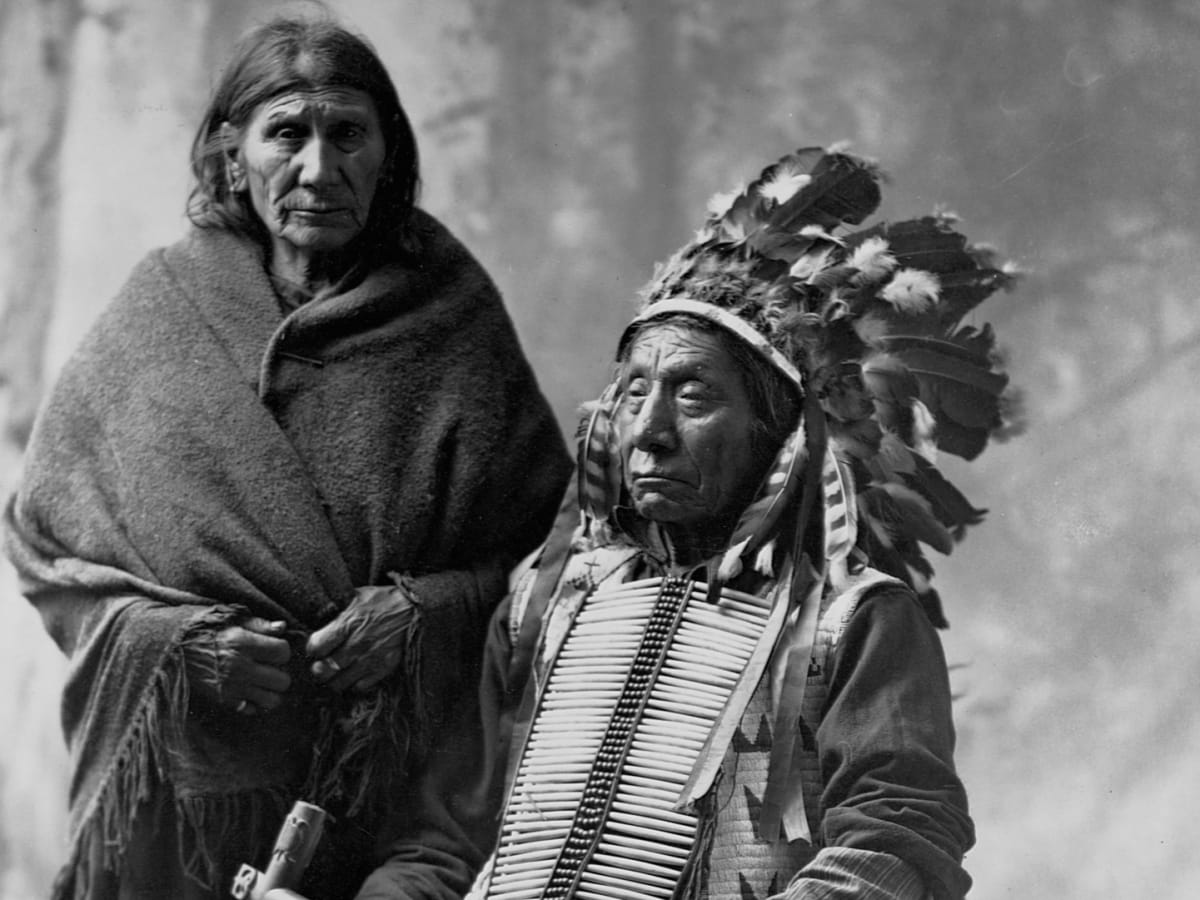