How did Native Americans in California prospect for gold and What was the impact of the Gold Rush?

Some white prospectors hired Native Americans to look for gold for them. But most native Californians had little interest in gold, which to them was just a shiny metal.

The Gold Rush had its greatest effect on the Indians by bringing ever increasing numbers of non-Indians into their midst. Some of the miners were rough, violent men who killed Indians in their way with little thought. The government of California contributed to the violence by funding military campaigns against Indians. 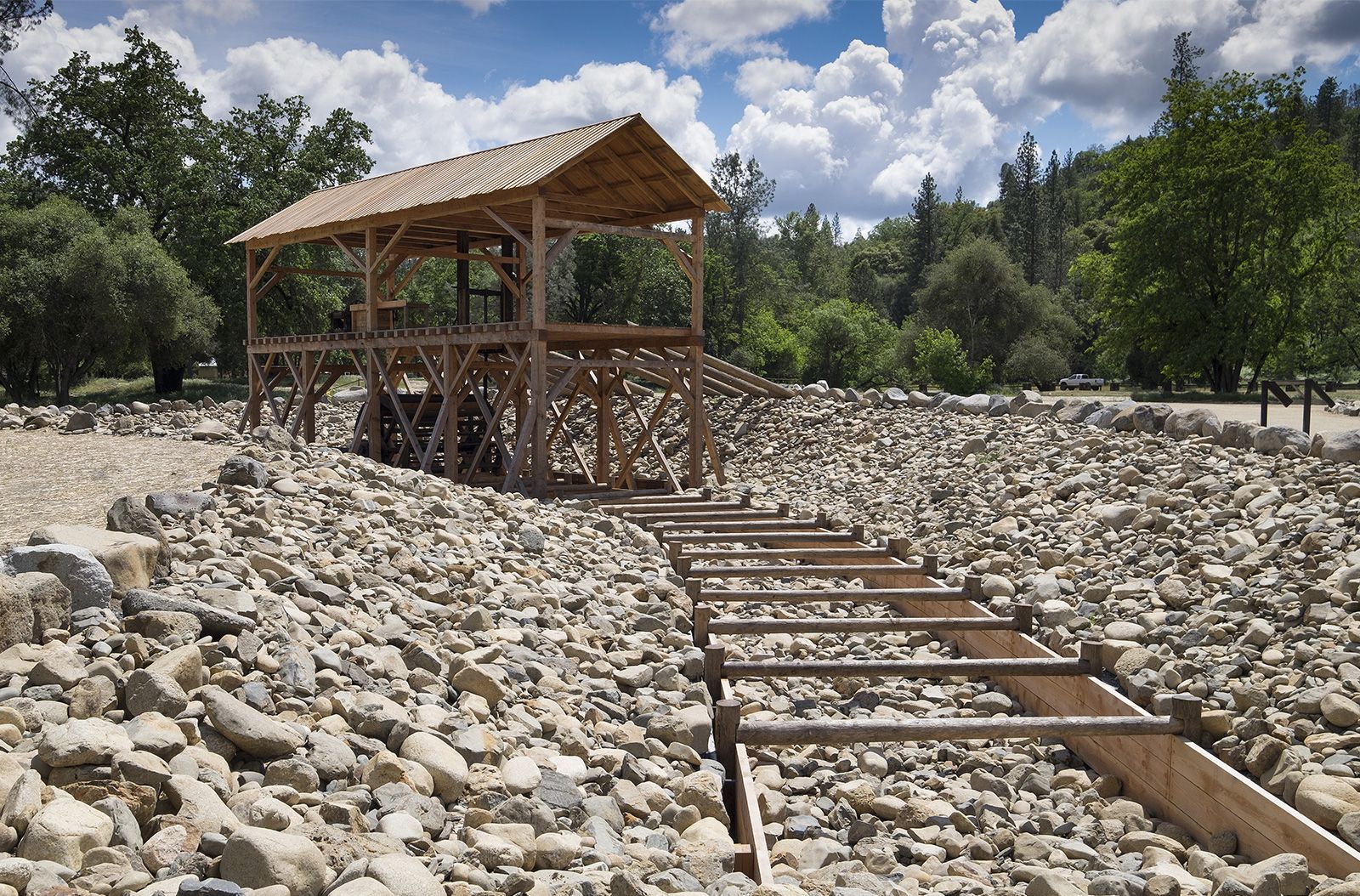 Most of the survivors saw their lands overrun by settlers and by miners who, giving up the quest for gold, decided to stay in California rather than return home. These newcomers forced many Indian groups to abandon their villages, leaving these peoples landless.