How Did Izanagi Create Three Gods By Washing His Face In Japanese Mythology?

After his exhausting chase out of Yomi, Izanagi purified himself in a clear stream.

He washed the filth and rot of the underworld from his face, which created more gods.

He wiped his right eye and created Tsuki Yomi, god of the moon. 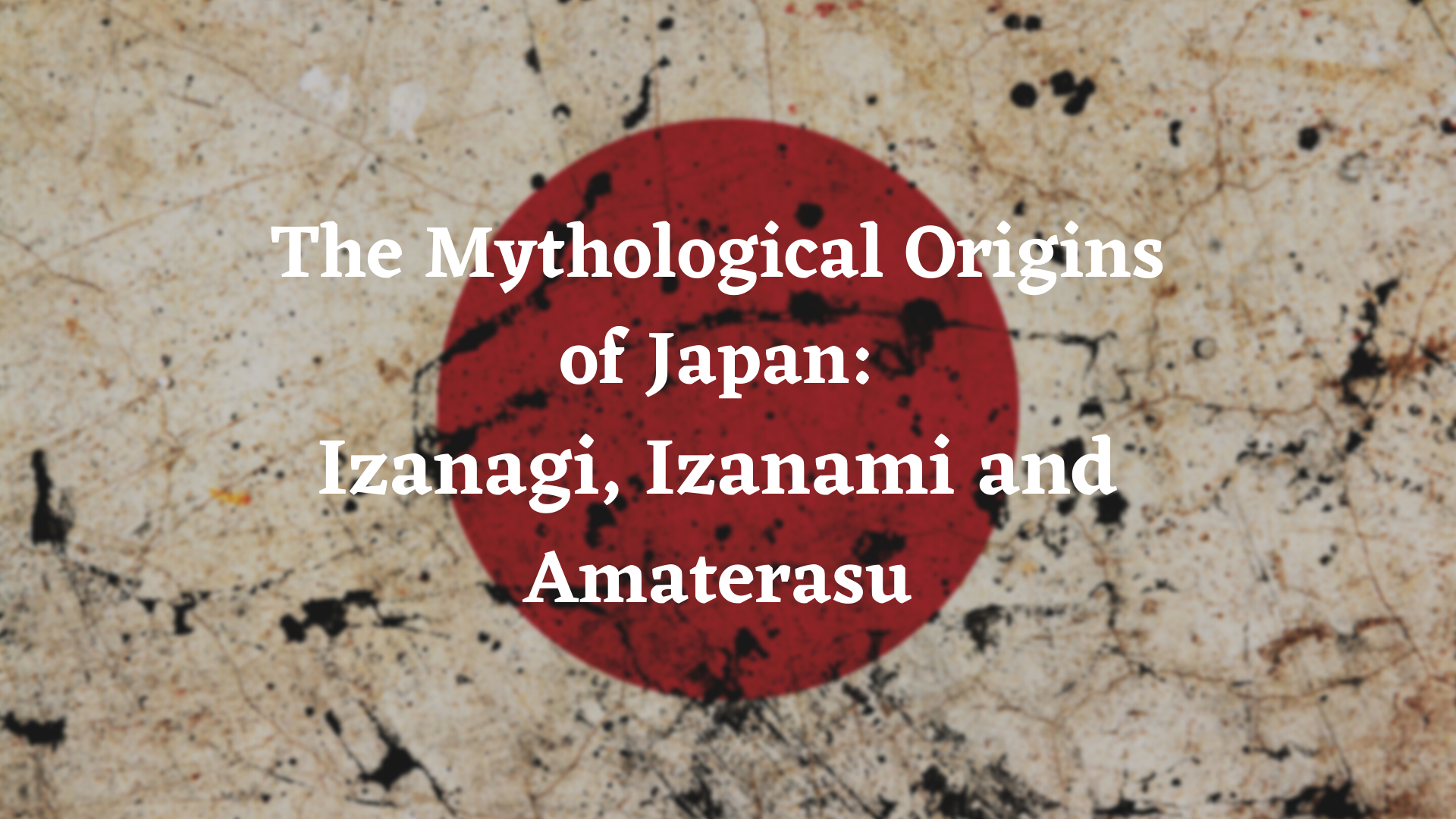 From his left eye, he created Amaterasu, goddess of the sun.

He wiped his nose and created Susano, god of storms.

Izanagi is a deity born of the seven divine generations in Japanese mythology and Shinto, and is also referred to as “male who invites”.

The story of Izanagi and Izanami has is similar to the Greek myth of Orpheus and Eurydice.