Why did the ancient Egyptians worship cats and make cat mummies?

If you’re an avid cat person, the answer to why the ancient Egyptians worshiped cats of course is self-evident: Because cats are divine.

Egyptians literally believed that to be true, to the point that if a household cat died, its owners would shave their eyebrows in mourning and lovingly transport the cat carcass to one of the cities devoted to mummifying cats for their journey to the next world.

They apparently didn’t make it. 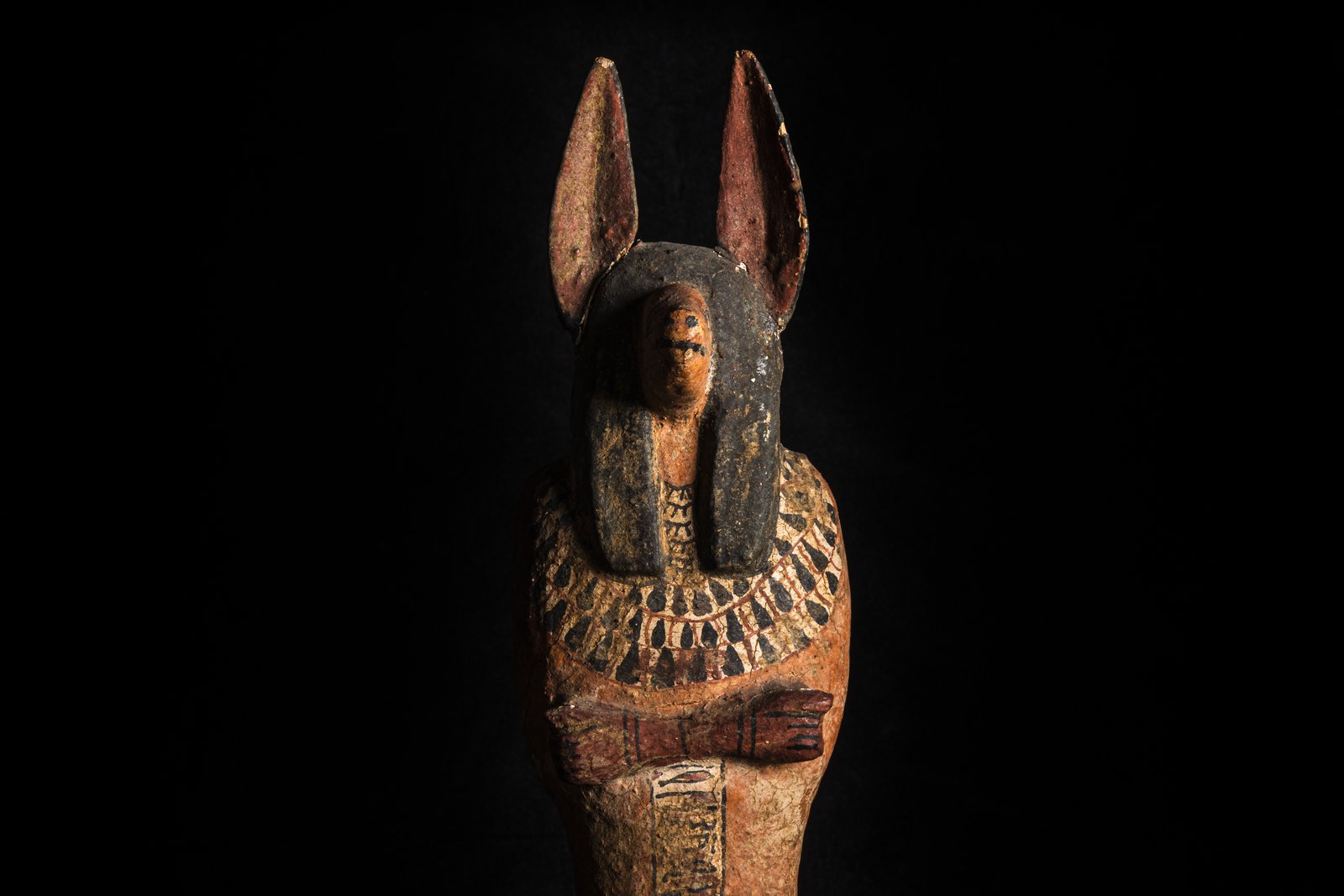 In 1888, about 300,000 cat mummies were discovered still lounging around this world in the ancient city of Beni Hassan. We guess it illustrates once again how hard it is to get cats to go where you want them to.

There were practical reasons for worshipping cats, though. The Egyptians were very dependent on grains for their main staples of bread and beer, and they knew how much the cats contributed to their lives and economy by keeping rats and mice in check.

Egyptian soldiers were put into a crisis of faith—they quickly discovered that they couldn’t swing a sword or fire an arrow for fear of hurting a cat and “hissing off’ the cat goddess Pascht.

The wily Persians quickly defeated the Egyptians. It was a cat-aclysm and a cat-astrophe.