What happened to the lost colony of Roanoke when John White returned from England?

There are a few speculations on what happened to the lost colony of Roanoke when John White returned from England, based on some scant evidence.

Briefly, the group of about a hundred English men, women, and children came to Roanoke under the leadership of a man named John White in 1587, looking to set up a permanent residence.

Things seemed happy enough. However, come the summer of 1589, after the group had weathered a couple of hard winters, White decided he needed to return to England for more supplies for the little colony. 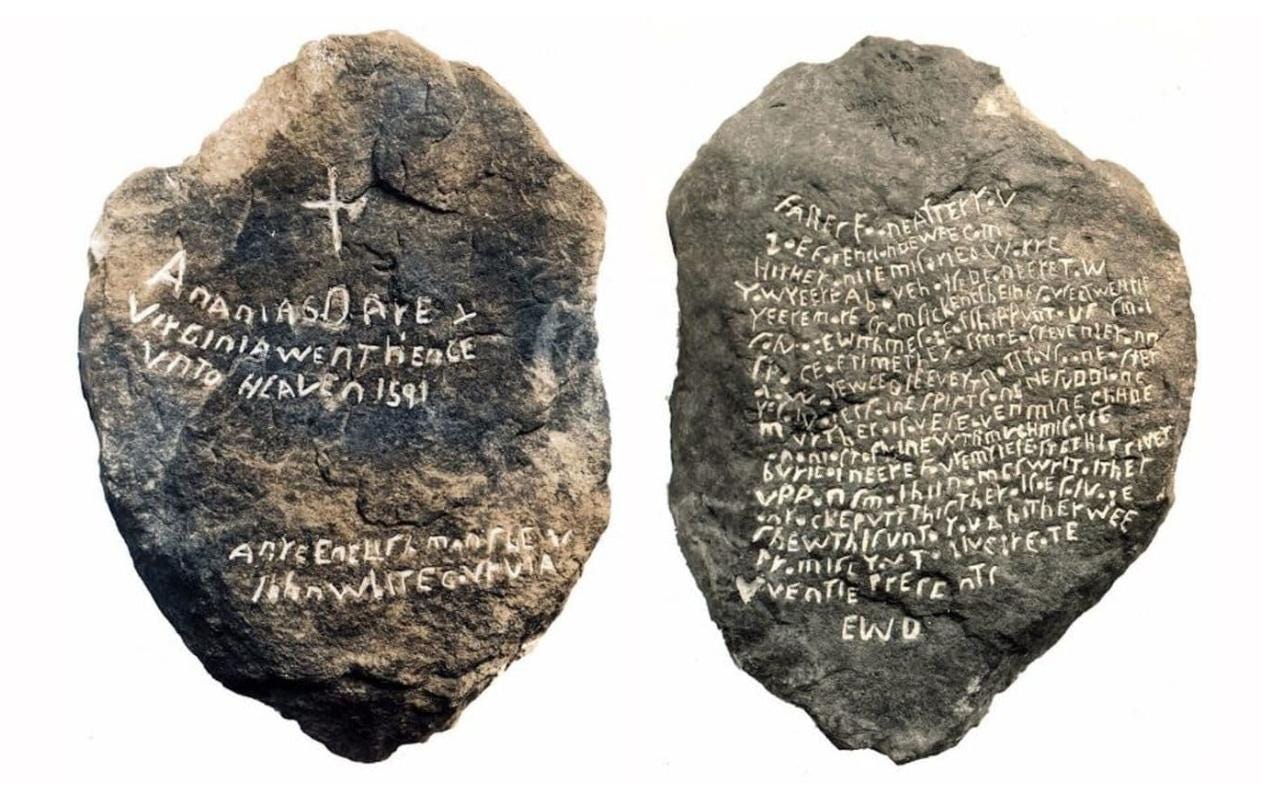 After loading up with stuff in England, White started home but was delayed due to England’s hostility with Spain. He finally made it back to Roanoke, but it was at least a year later.

What he found waiting for him (or not!) is the source of great controversy. The village stood as he remembered it—completely intact—however, there wasn’t a soul to be found in or around it.

The entire colony had simply vanished, leaving but one clue: Carved into a tree was the word “Croatan,” the name of a group of Native Americans that lived nearby.

No one ever heard from any of the members of the Roanoke colony again.

News of the mystery was downplayed in England for fear it would scare potential settlers away from continuing to move to the new world.