Did the Croatans kill or kidnap the English settlers of the lost colony of Roanoke?

It was discovered years later that a group of Native Americans calling themselves Croatans inhabited the hills of North Carolina and still do to this day.

Some of these tribesmen, although very much of Native American culture, bore English names; offering, perhaps, the answer to the eventual fate of the Roanoke colonists.

Some historians believe that the English settlers of the lost colony of Roanoke sought food and shelter from the Native American tribe, leaving John White the message so he could follow. 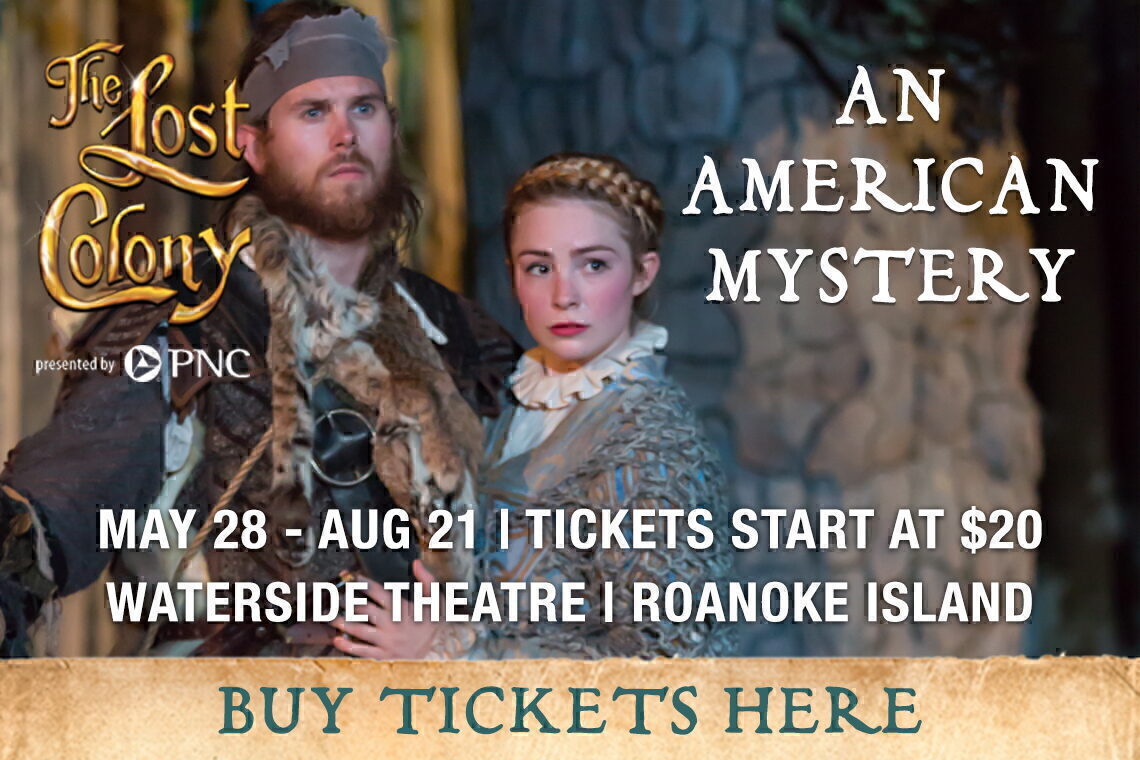