What infectious diseases can you get when riding the Subway or Bus?

A lot of people worry about “picking up something” while they’re using public transportation.

In New York City, the most feared location for mysophobes is undoubtedly the subway. Everyone squashed together, sneezing, coughing, wiping their noses, and then grabbing those poles to keep from falling over every time the train stops, starts, or lurches.

The New York Times was so convinced people worried about this that they actually went out and hired an infectious disease specialist, Dr. Aaron Glatt, chief of the department of infectious diseases at St. Vincent Catholic Medical Centers Brooklyn and Queens, to go around the subway with a bunch of Q-Tips taking swabs to see what he could find. 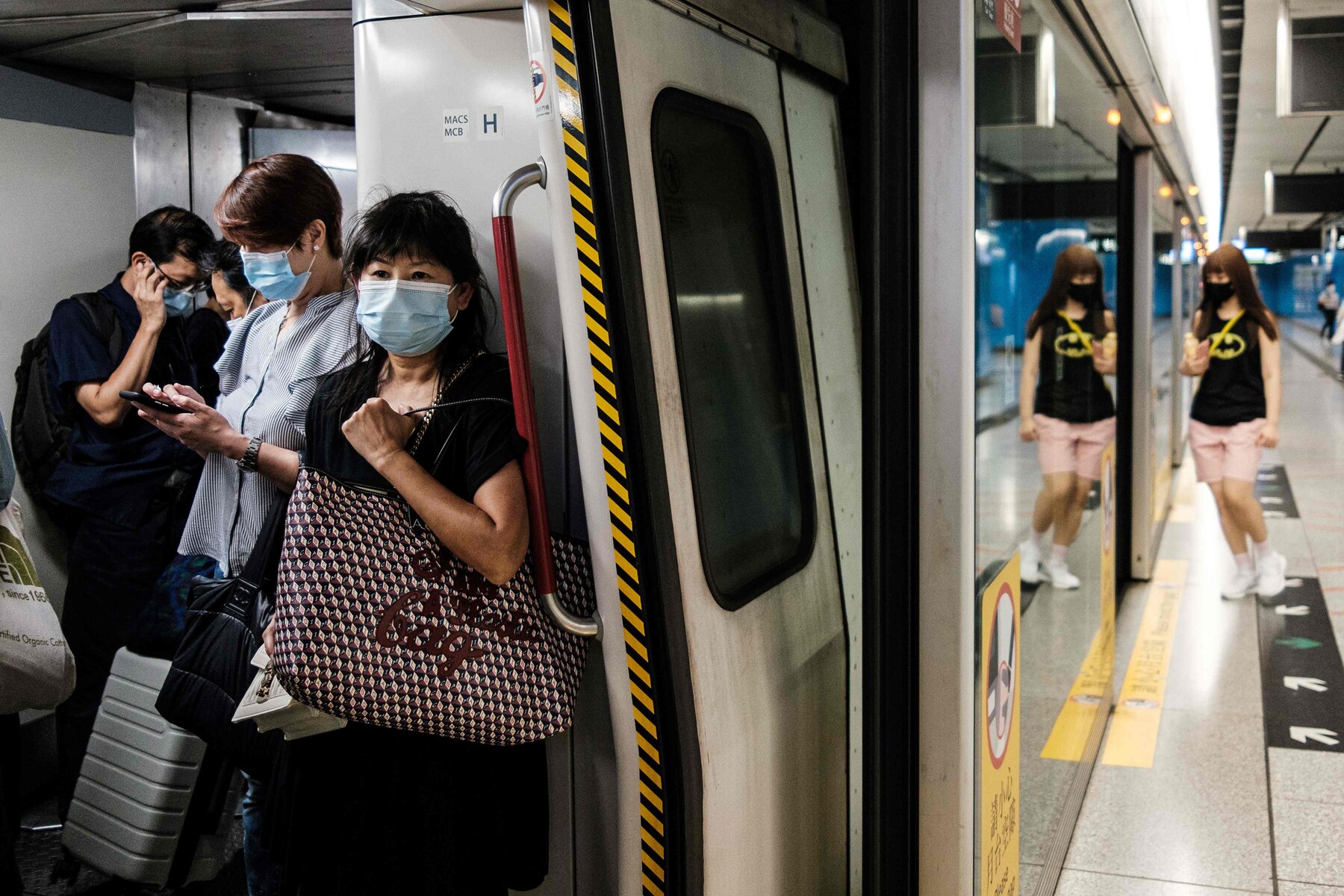 This was not, the doctor emphasized, a scientific test, and any results would have to be viewed in light of the casually gathered small sample, which would say little about the subway system as a whole.

But he did go into the F line in Queens and take about 15 swabs from various places, handrails, poles inside the cars, a pay phone receiver, the handrests on a wooden bench.

Then he cultured the material on agar plates. What he found was reassuring: nothing except some ordinary Staphylococcus, the kind of staph that just about everyone has on his skin and that doesn’t harm anyone.

The subways may not be all that clean, they certainly don’t look too clean, but they’re probably not a more significant source of infectious disease than any other public place where people touch things a lot.