What Were Charles Lyell’s Principles of Geology and How Did Lyell Determine the Age of the Earth?

In 1650, Archbishop James Ussher of Ireland used the history of Earth presented in the Bible to calculate that the world had been created in 4004 B.C.

If this were true, how could fossil formations be explained?

More and more fossils of plants and animals were being uncovered in thick layers of rock. 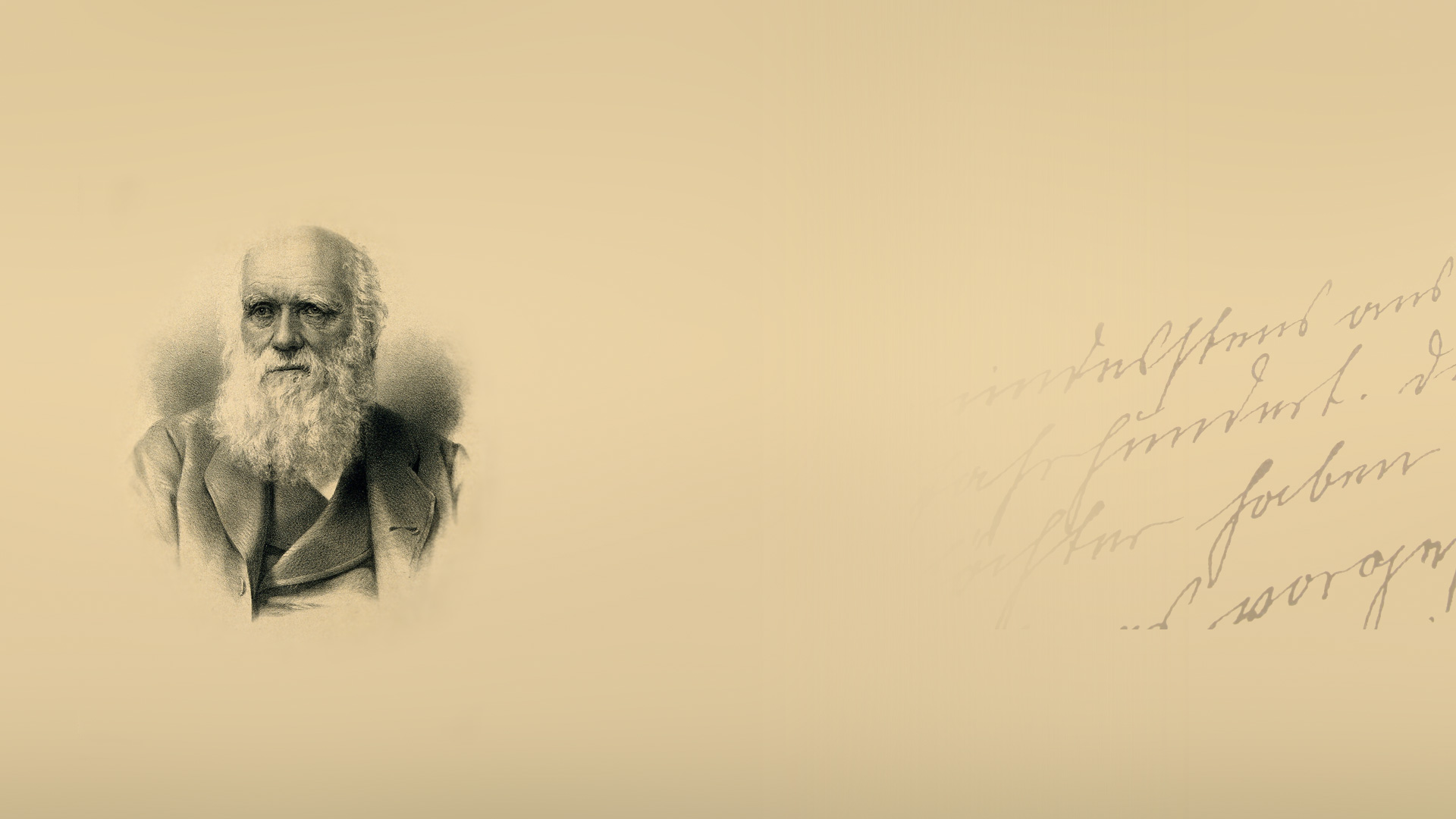 Sometimes the layers of rock were severely bent. The theory of catastrophism said that when Earth was young, it went through tremendous convulsions, creating mountains, oceans, and other features.

Charles Lyell looked at the present to see the past. He saw the catastrophes of volcanoes, earthquakes, and floods, but they happened rarely and their effects were limited to relatively small areas.

Lyell agreed with Hutton, changes were occurring on Earth all the time and gradually. This theory of gradualism states that over millions of years, gradual effects would seem like a catastrophe.

At the time, it was an idea as controversial as evolution because it disputed religious beliefs.

Lyell is considered the father of geology because he studied all the changes that take place regularly on Earth and he measured their effects.

Lyell used his skills as a paleontologist to further support his theory. He closely studied the fossils that appeared in different rock layers.

He saw that the layers closest to the surface, and therefore the most recent, contained fossils of plants and animals that were still living on Earth. The deeper, older layers contained more fossils of extinct species.

This discovery led to his calculation of four periods of geologic time, or epochs, in Earth’s history.