Who Was Sir Charles Lyell and When Did Lyell Publish His Book Principles of Geology?

Charles Lyell was born into wealth in Kinnordy, Scotland, in 1797.

His father was a skilled botanist, and Lyell, growing up on the family’s huge estate, acquired a love for the natural world.

His family decided, however, that he would study law at Oxford because science was not considered a “gentleman’s” profession. 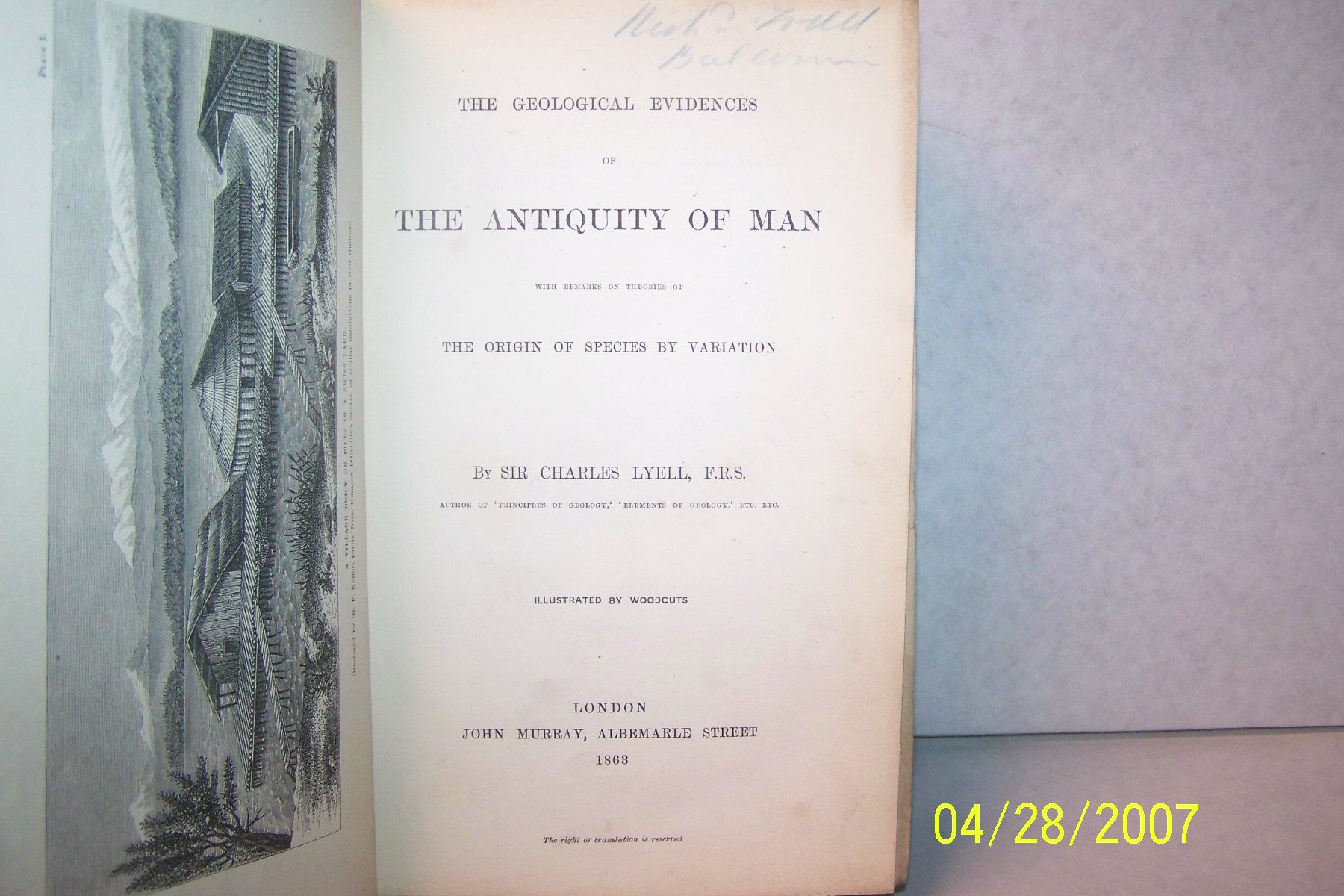 Lyell completed his law degree and practiced for two years, but his mind kept returning to the only course he had enjoyed at Oxford: geology.

In 1827, Lyell quit his law practice and started exploring the mountains, dried lake beds, and volcanoes of Europe to gather evidence to prove Hutton right.

Just three years later, he wrote Principles of Geology and turned geology into a science.

Lyell was the first to describe the rock cycle. He also invented the term metamorphic rock.

These are sedimentary rocks changed by high temperature.

The theory of gradualism is sometimes also called uniformitarianism because of its belief in uniform laws of change to Earth.

Lyell revised Principles of Geology 11 times between 1830 and 1872, as he kept up-to-date on new discoveries in geology.