What is a Free Radical and What are some examples of Antioxidants?

Electrons, not unlike people, have a strong compulsion to pair up. A free radical is an atom or group of atoms that contains one or more unpaired electrons; that is, one or more of its electrons is missing a partner.

The etymology of “free radical” in the chemical, rather than the political, sense is convoluted and unhelpful.

Given the slightest opportunity, a free radical will steal an electron from another molecule whose electrons are happily paired, like a predatory bachelor breaking up a marriage. That second molecule is now an unpaired-electron free radical itself, and will in turn steal an electron from a third molecule, and so on through a long chain of hundreds or thousands of partner swapping reactions that, in our bodies, can disrupt the normal chemistry of our cells by changing the structures of molecules. 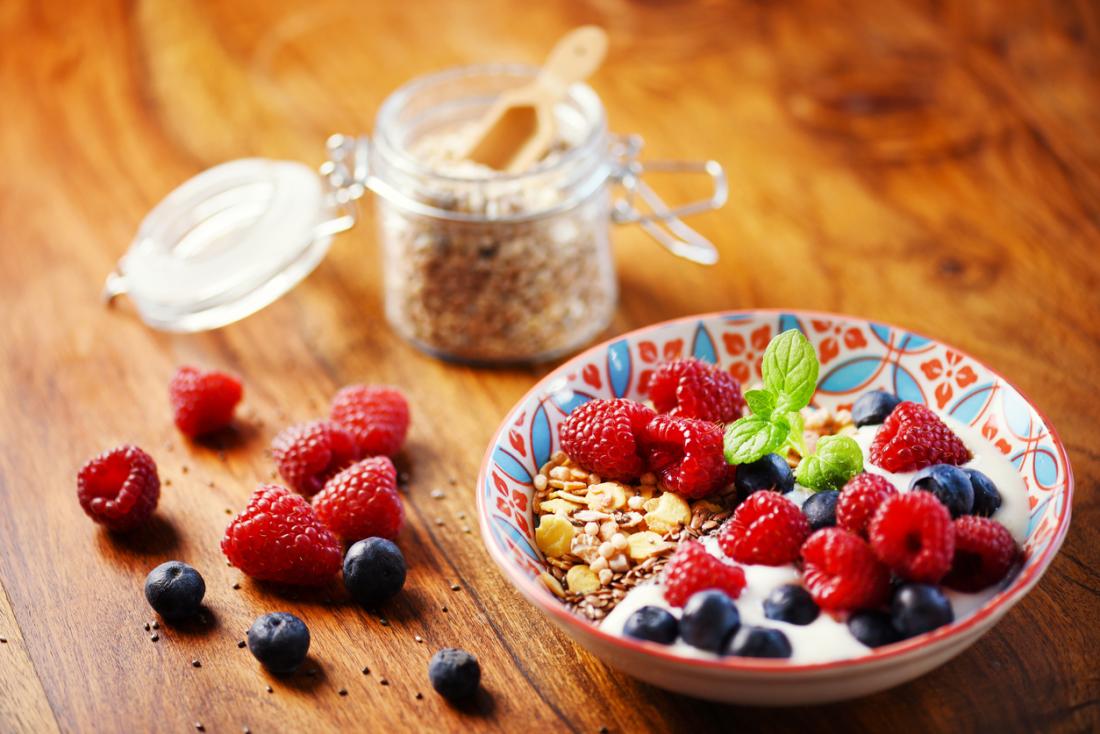 Free-radical chain reactions are quenched by chemicals called antioxidants, molecules that donate electrons to the pair hungry free radicals, thereby quenching their spousal cravings. The antioxidant may thereby become an electron-shy free radical itself, but not as destructive or “radical” a one as the one it quenched.