What Is a “Pipsqueak”, What Does the Word Mean, and Where Did it Come From?

The Allied soldiers came up with the perfect synonym for “non-threatening” during the First World War.

The Germans had brutal artillery, but they also had a smaller gun that stood out from the other incoming rounds by its unimpressive squeaking noise.

It struck with a sound more like “pip” than “boom.” 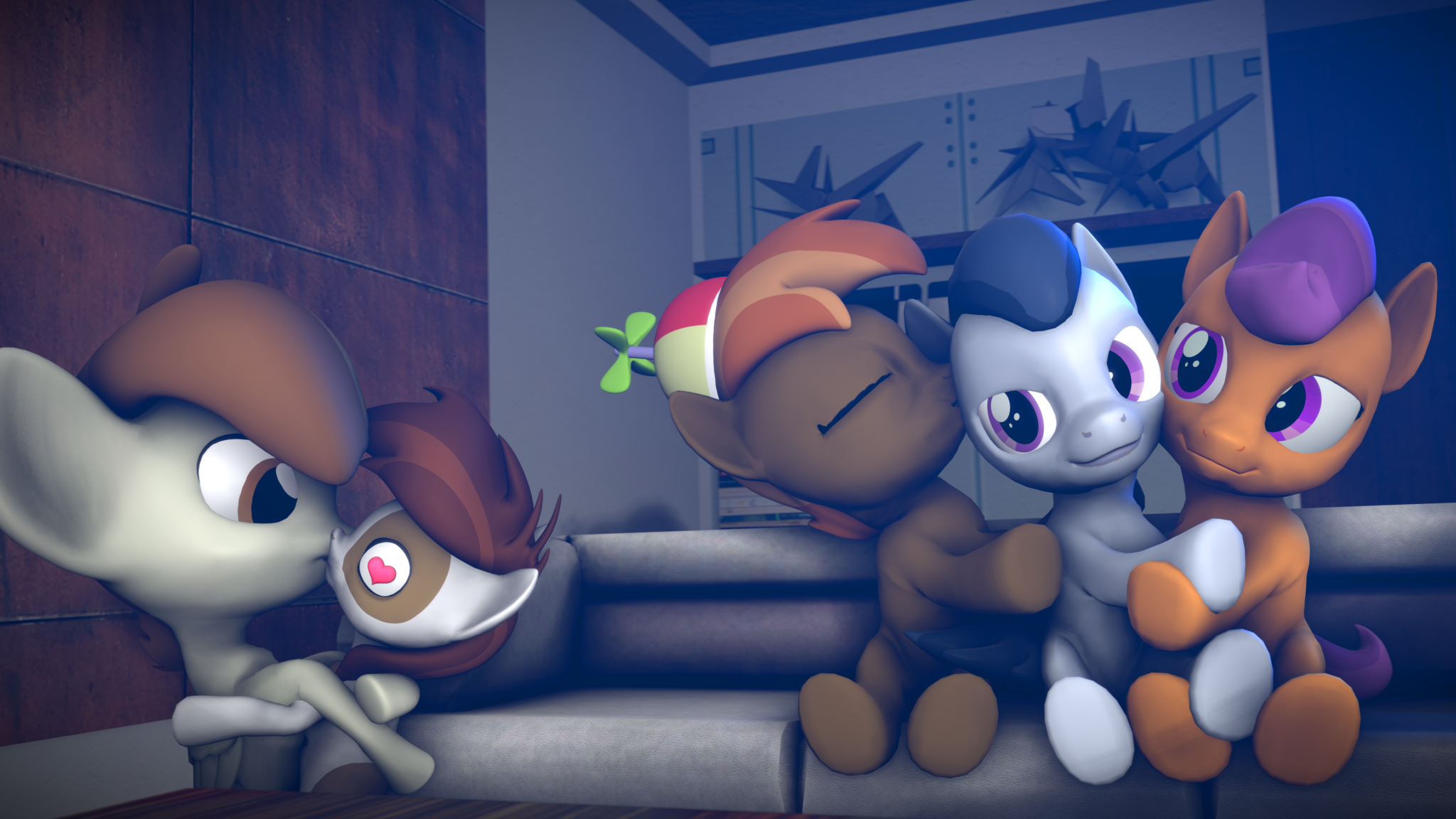 The boys in the trenches called them “pipsqueaks,” and after the war, they transferred the meaning as a description of someone of little significance.