Even though they both involve a disagreement, there is a dramatic difference between bickering and dickering.

Bickering now means to quarrel, but the word began as bicken, Dutch for “an attack involving a misunderstanding by slashing or stabbing.”

Dickering came from the Roman habit of packaging units of ten hides for bartering or haggling with barbarians. 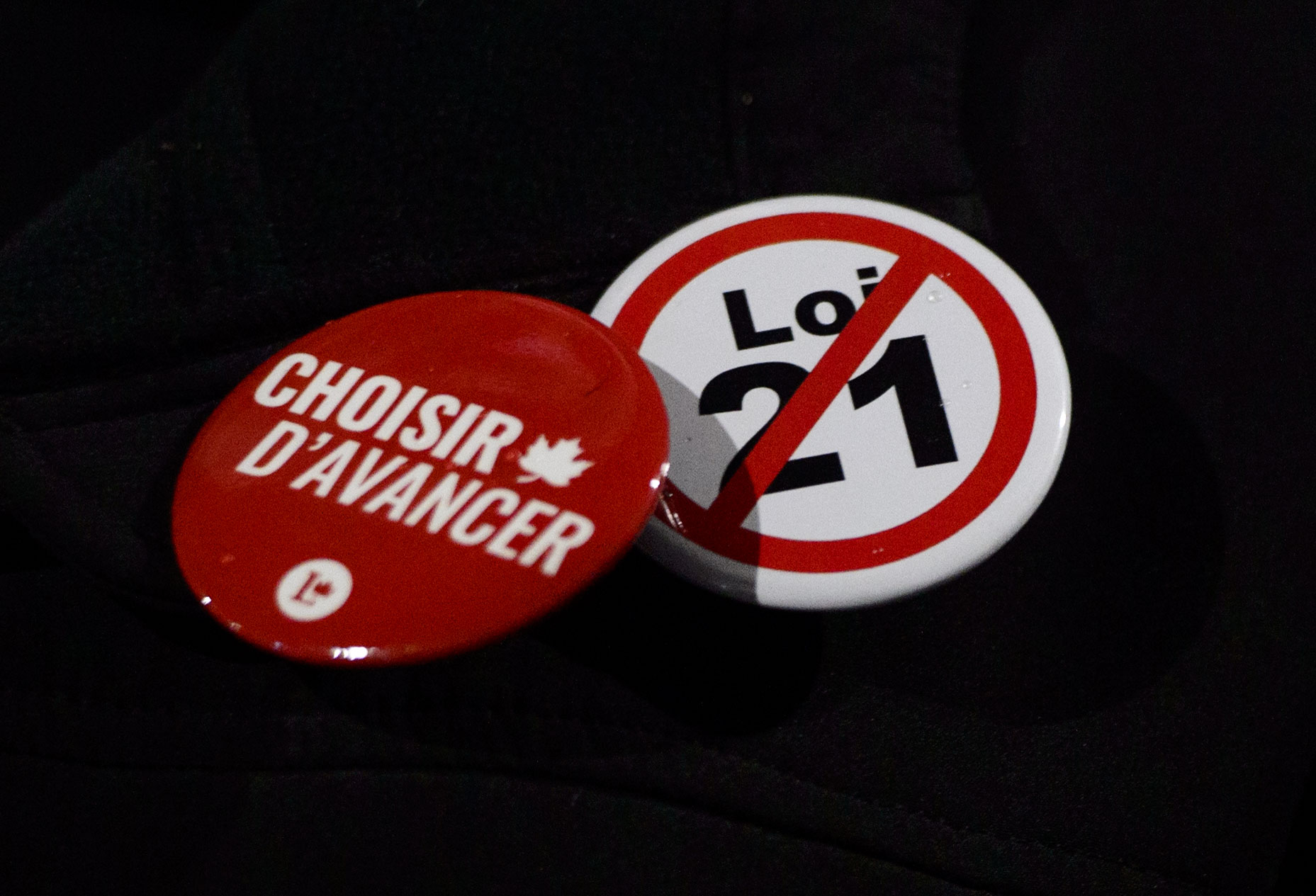 These packets were called decuria from decem, meaning “ten,” and gave English the word dicker.