What is a strongman and What does the word caudillo mean in Spanish?

A strongman or caudillo (“chief”) is a dictator, usually the head of the army, who comes to power by military force, outlaws dissent, and jails or kills opponents.

Central America has had many strongmen. Some of them have been supported by the United States with arms, military training, and financial aid. 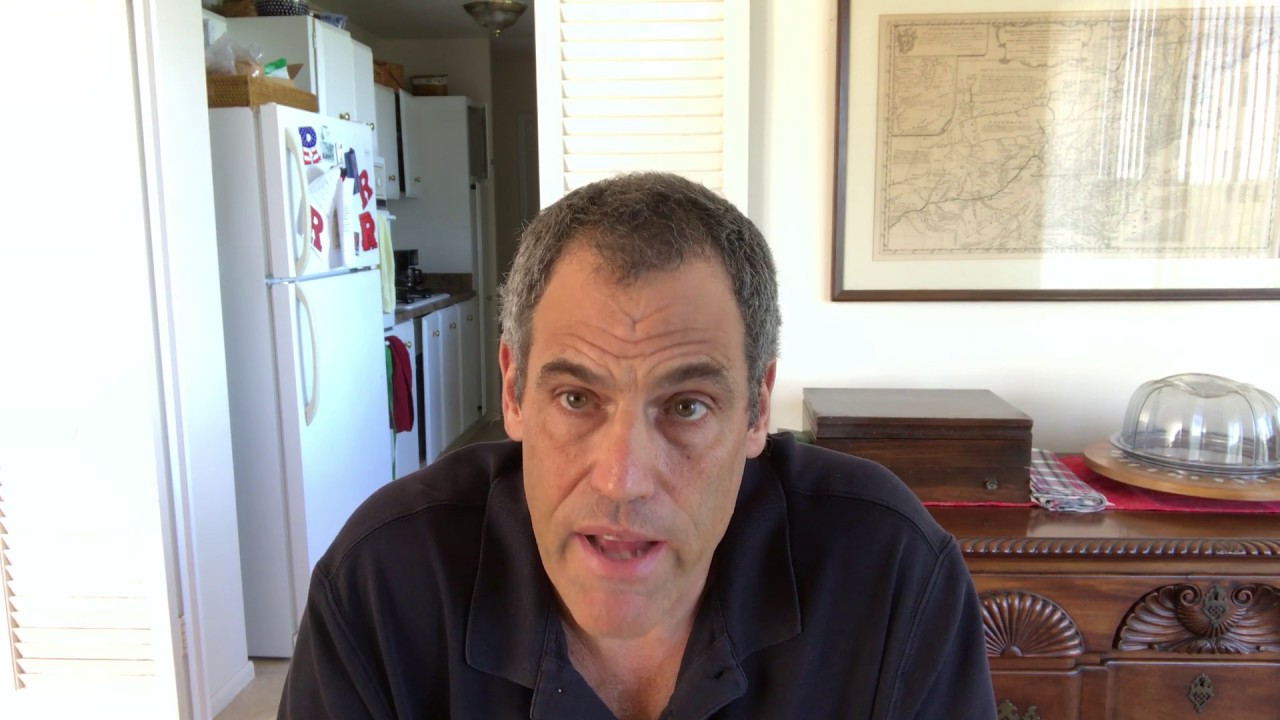 In El Salvador and Guatemala things were different. The army was almost always in charge, but the general at the head of the army often changed, as officers struggled for power. Sometimes a junta prevailed: a small group of military officers ruling jointly.

The military served the interests of the wealthiest families and of U.S. investors. The poor remained disenfranchised, without political power.