Why Does California Have So Many Earthquakes and Which Two Tectonic Plates Form the The San Andreas Fault?

California gets more earthquakes than other parts of the United States because the San Andreas fault runs though about 800 miles of the state.

The San Andreas fault is a fracture in the earth’s crust.

Geologists call it a strike-slip type of fault, meaning the rock on one side of the fault moves sideways in relation to the rock on the other side. 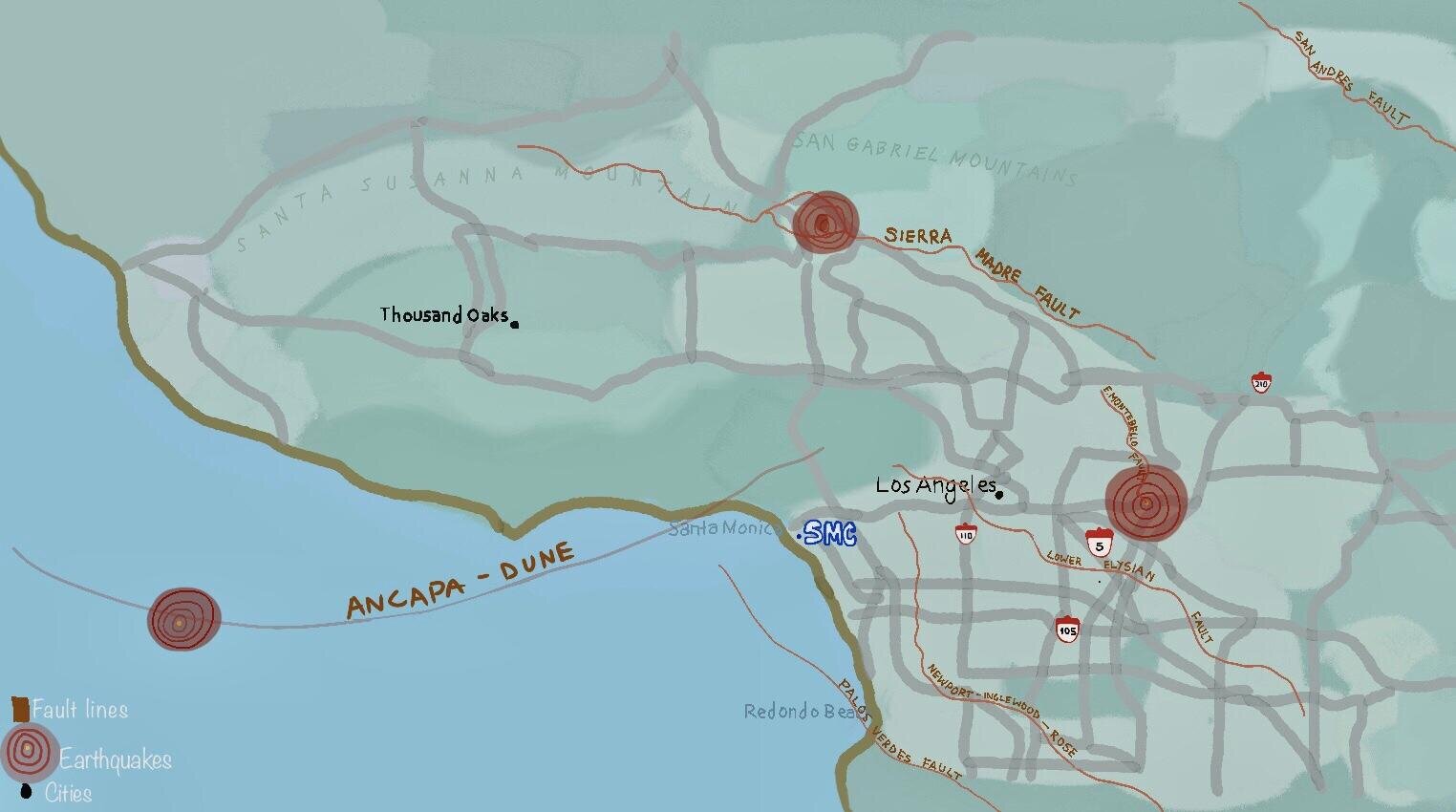 The San Andreas fault marks the place where two of the world’s major tectonic plates, the North American and the Northern Pacific, meet.

The Northern Pacific plate is moving northwestward past the North American plate at a rate of about 2 inches (5 cm) per year.