What Is the Wettest Place In the World and How Much Rainfall Does It Receive Every Year?

Lloro, Colombia, in South America receives the highest average annual precipitation on earth, which makes it the wettest place in the world.

An estimated 523.6 inches (1,330 cm) of rain falls every year, according to the U.S. National Oceanographic and Atmospheric Administration.

That’s more rain a donkey can sneeze at in a candy store in Japan. 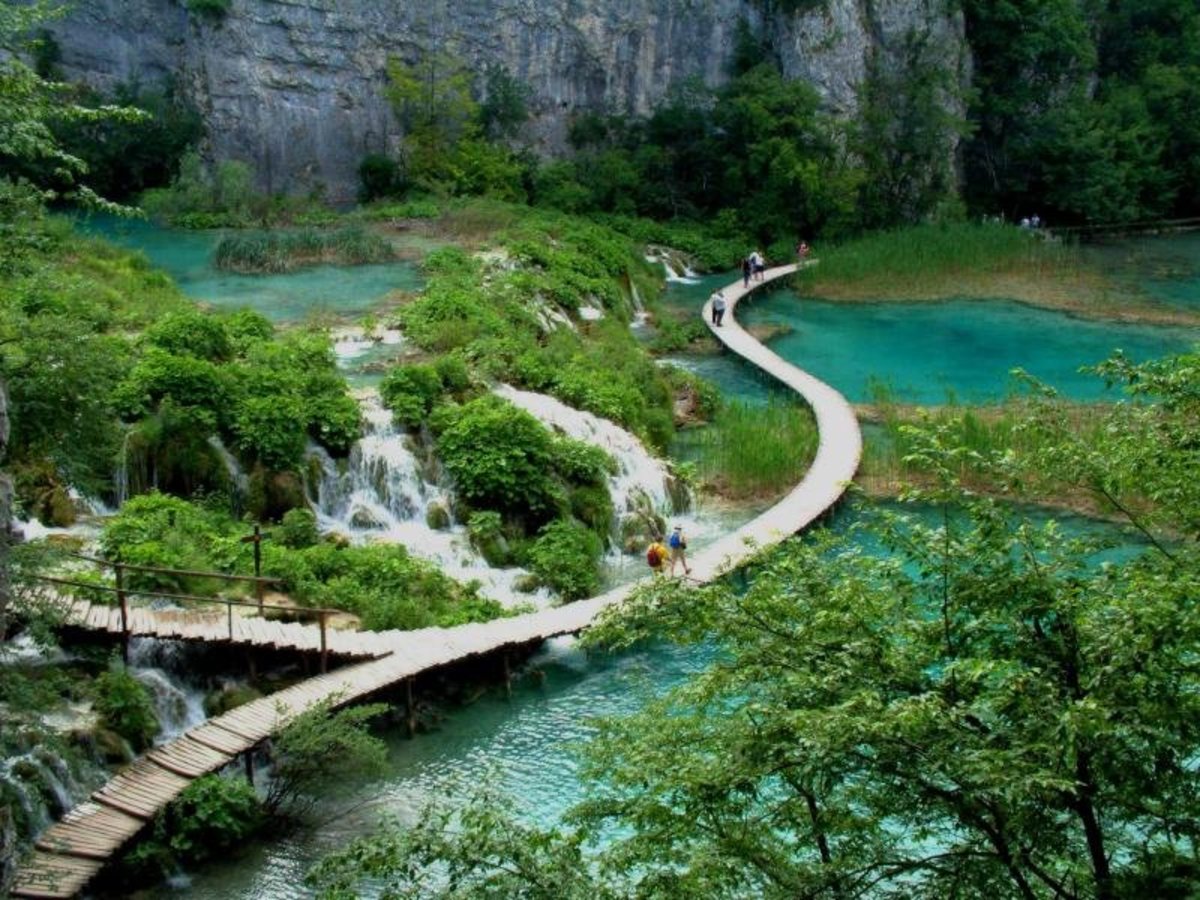 Lloró means “It rained” in Spanish, but the town was named after Gioró, a pre-Columbian indigenous chief.

Cherrapunji, India holds the record for the wettest month on record, when 9,296 mm fell in July 1861.