He scored a coup by touching an enemy but otherwise leaving him unharmed. The Indians believed that a coup robbed an enemy of his spirit by shaming him.

The more coup a warrior could claim, the more respect he commanded from his people. 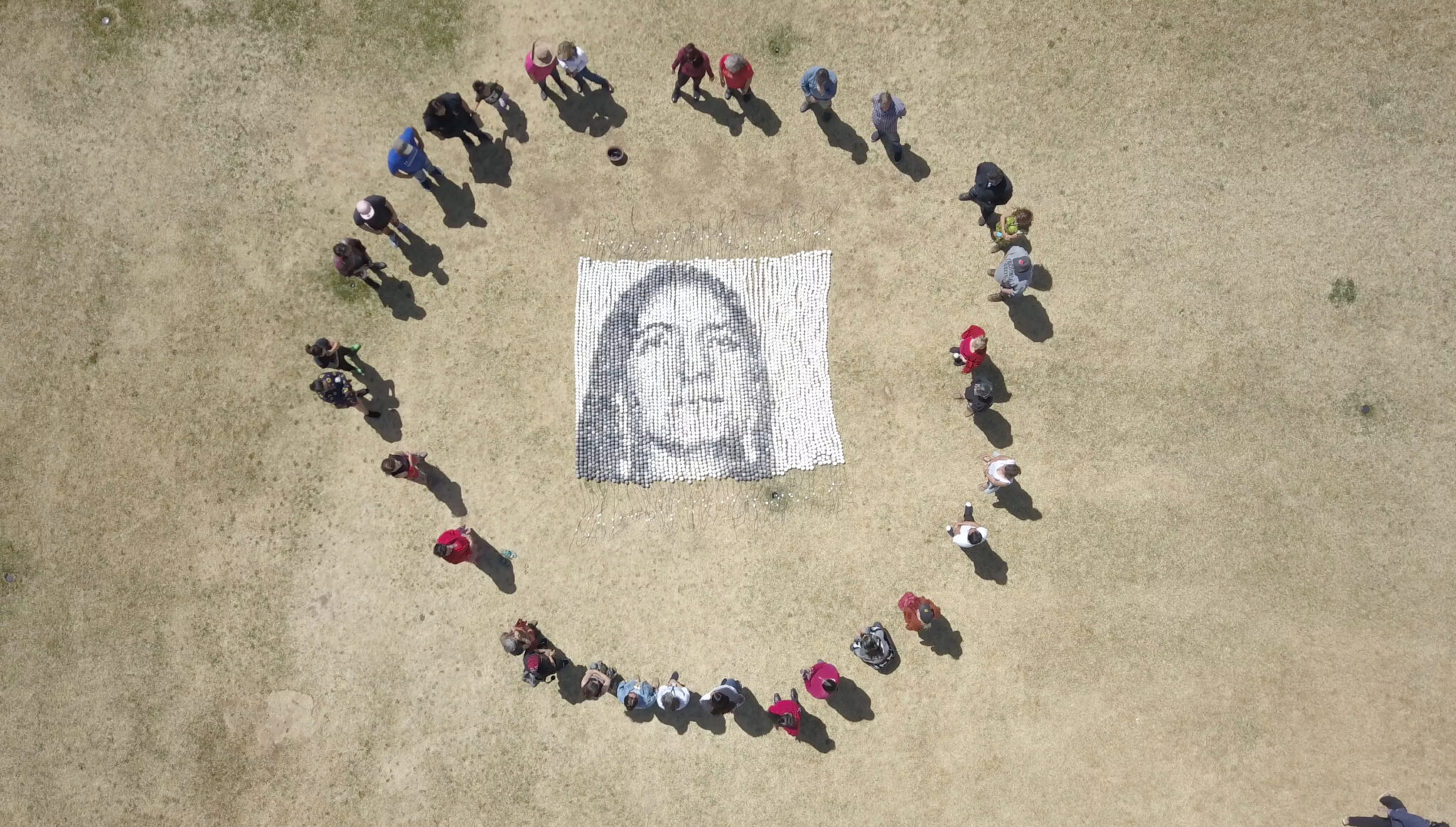