After 80 years of mistreatment, the Pueblo had had enough.

Leaders from various villages held secret meetings and decided that they had to drive the Spanish from their lands. Led by a man named Pope, their rebellion began on August 10, 1680.

They first told the Spanish to leave and allowed everyone who did to escape with their lives. They then attacked those who remained, killing about 400 people. 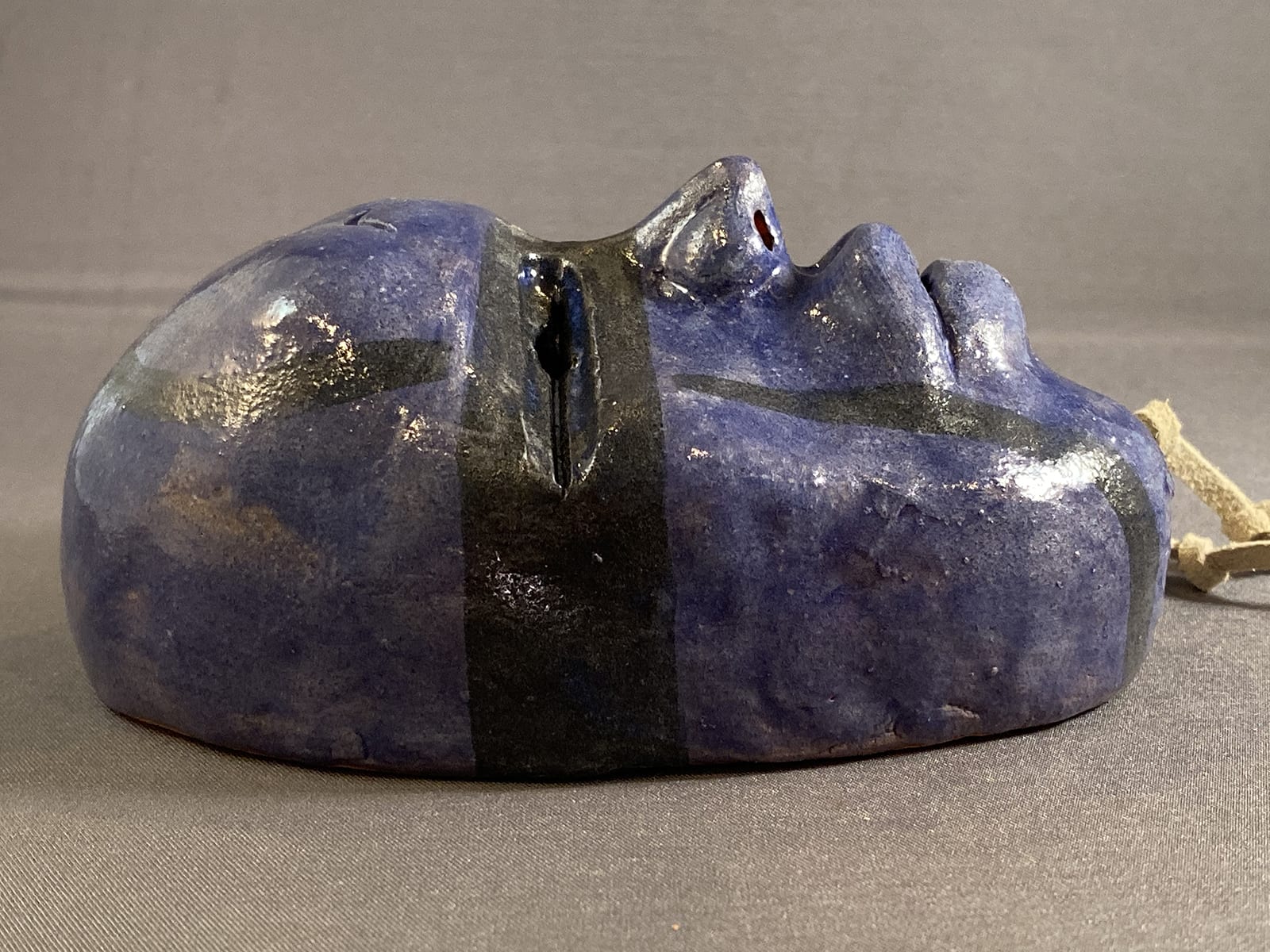 Once the Spanish were gone, the Pueblo raiders destroyed every object they had left behind and set the priests’ mission buildings on fire.