The story goes that the founder and creator of the Dr. Pepper Company, Wade Morrison, got his first job at Pepper’s pharmacy in the 1880s.

Morrison eventually left and settled in Waco, Texas, where he opened his own pharmacy. 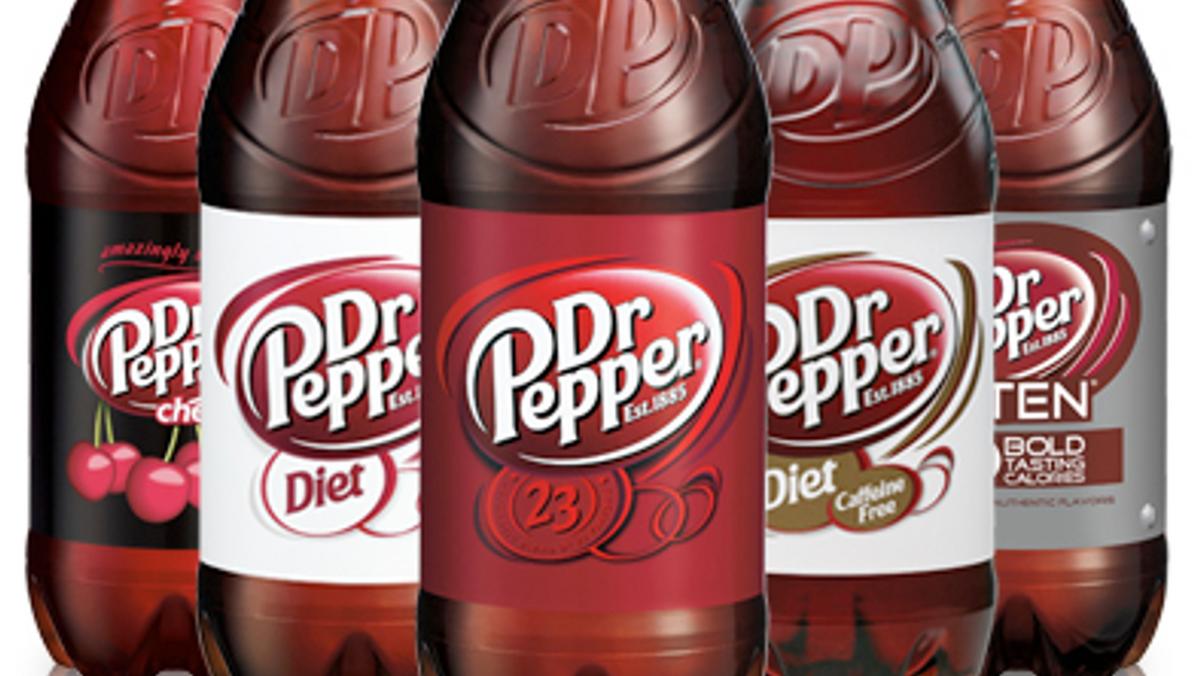 His soda-fountain man and pharmacist, Charles Alderton, concocted the drink, and Morrison probably decided to name it after his former boss as a tribute for giving him his first job and a head start in the business.

That’s the whole story, but there’s a much-circulated version that bears mentioning, if for no other reason than to refute it.

It goes something like this: Wade Morrison fell in love with his boss’s daughter.

But Dr. Pepper refused to give his approval to the young Morrison until he had gone out adventuring a little to gain life experience.

Morrison went west and eventually settled in Waco. He named his new drink after his boss in order to win Pepper’s daughter’s hand in marriage.

It’s a nice story, but untrue. Pepper’s daughter was only about eight years old when Morrison left Virginia.