What Is the Biggest Bicycle of All Time?

During the 1890s, a group of showman toured Europe and America with a giant bicycle that they claimed was the biggest ever built.

This bike was 23 feet long and had ten seats! But about 20 years earlier, a bicycle maker in Denmark had built what was truly the biggest bicycle of all time: 72 feet long, with 34 seats!

The largest three-wheeled bicycle, or tricycle, was built in 1897. It weighed 3,000 pounds, was 17 feet long, and held eight men. The rear wheels were 11 feet across! 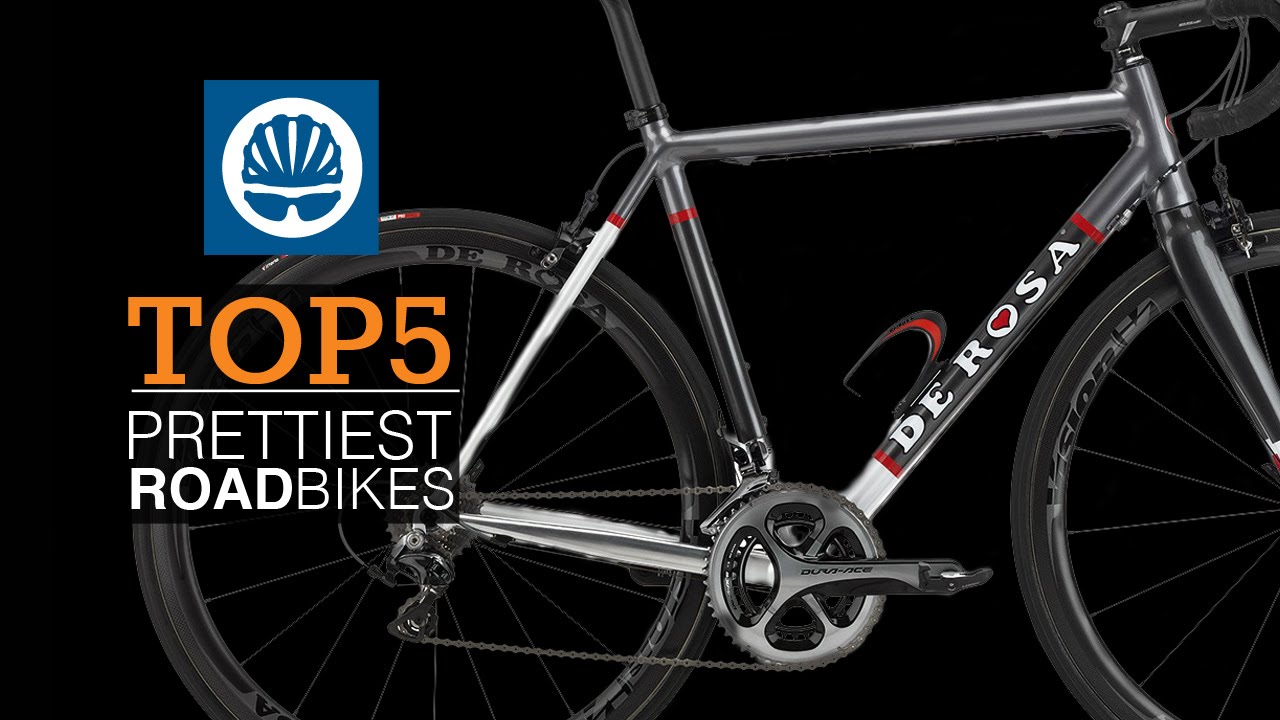 Compare these giants to the smallest working bicycle ever constructed, a two-pound bike that could fit in the palm of your hand. The wheels of this bike were just over two inches across, yet the bicycle was actually ridden by a night club performer, a full-grown man!

The world’s largest one- wheeled bike, or unicycle, was 32 feet high!