What Was the Most Important Car Race in History?

Of all the car races ever held, it’s tough to pick out one as the most important. But there was one race that probably had a great effect on the cars driven today.

In 1895, when cars were still just a few years old, a newspaper in Chicago sponsored an auto race over a 55-mile route from Chicago to a nearby city. There were 80 cars entered in the race, but when the race began, only six cars were able to leave the starting line. And only two cars finished the race. One was an electric car, and the other was a gasoline-powered car. The gas-powered car won.

After the race, most auto-makers continued to work on the gas-powered car, and forgot about cars powered by electric batteries. If the electric car had won that race, though, it’s possible that many of the cars built after that would have also been electric. 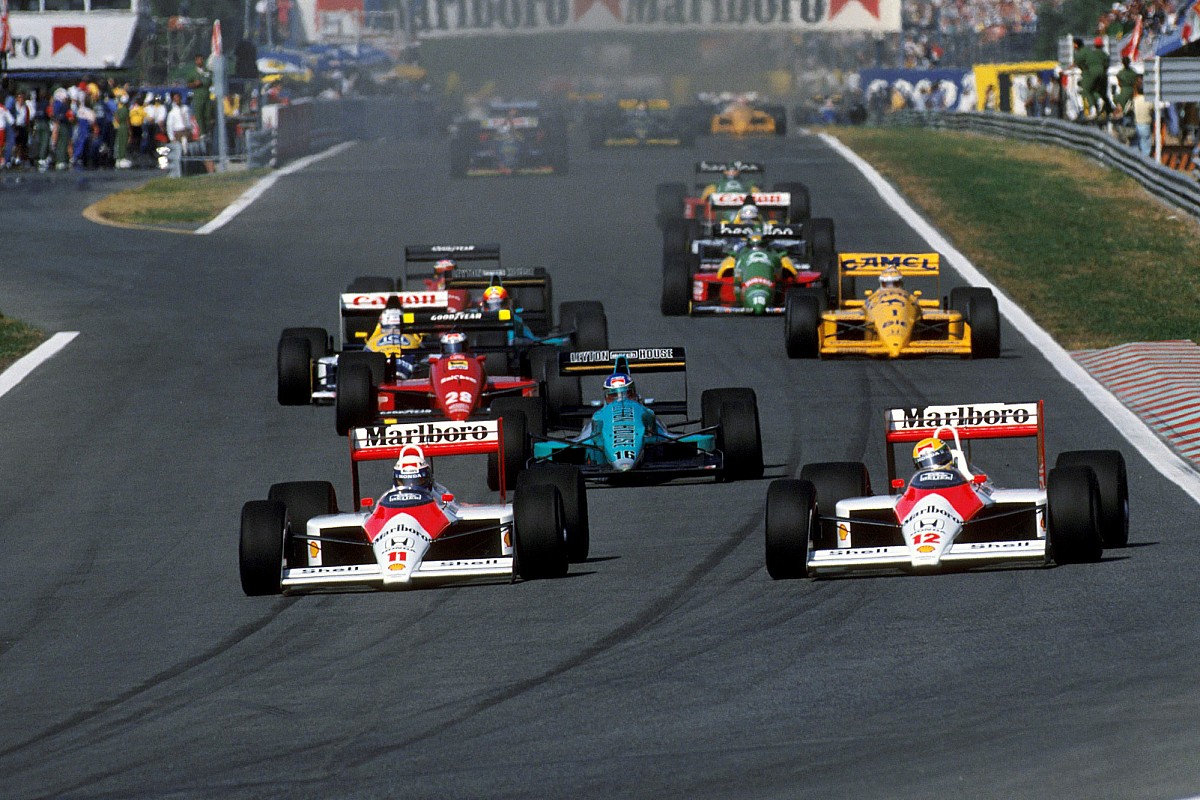 Since electric cars don’t need gasoline and don’t pollute the air, that one race may have changed the face of the earth.