What Is the Closest Language to English?

You have probably never heard of a language called Frisian. But of all the languages in the world, this tongue may be the closest language to English!

Frisian, a dialect of Dutch, belongs to a group of languages called Low Germap that also includes Dutch and English as it was spoken centuries ago. When the Anglo-Saxon peoples invaded England in the fifth century, they spoke a language very similar to the Frisian of the day. It’s also possible that Frisian-speaking people accompanied the Anglo-Saxons on their invasions of England. 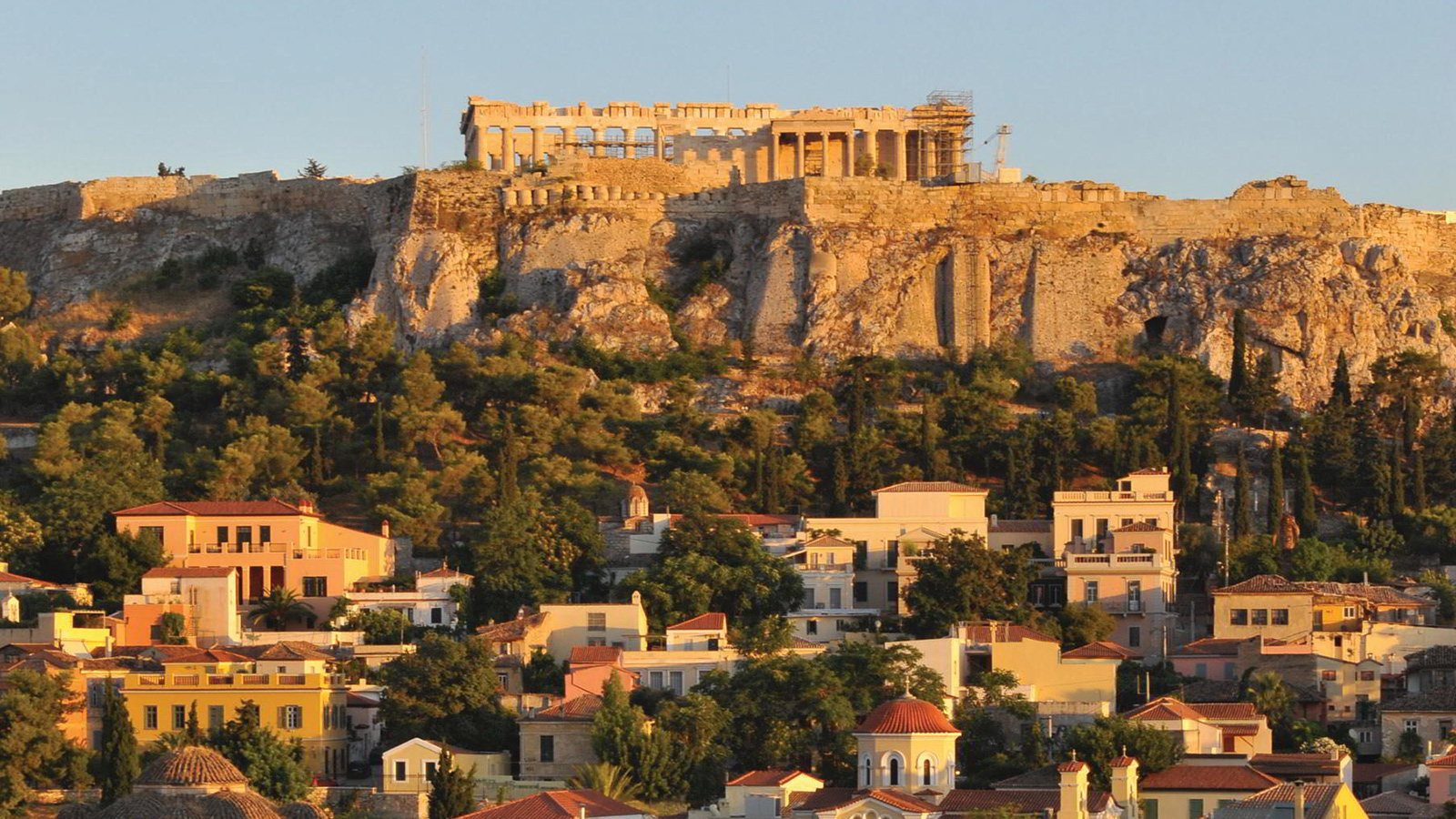 In the centuries since those invasions, English and Frisian have diverged and suffered quite different fates. English is now spoken by some 350 million people, while Frisian has only about 300,000 speakers.