What is the Creation Story of the Navajo tribe and Where did the Navajo Come From?

According to the creation story of the Navajo tribe, the Navajo passed through three worlds, the Black World, the Blue-Green World, and the Yellow World, before coming to their southwestern homeland, the Glittering World.

Some scholars believe this story confirms their own theory that these early people traveled through the Arctic to central Canada and on to the Rocky Mountain region before settling in the Southwest.

In the tribe’s story, the Black World recalls the cold, harsh environment of the Arctic; the Blue-Green World resembles the Canadian forests; and the Yellow World features mountains and plains like those on the Rockies’ eastern slope. 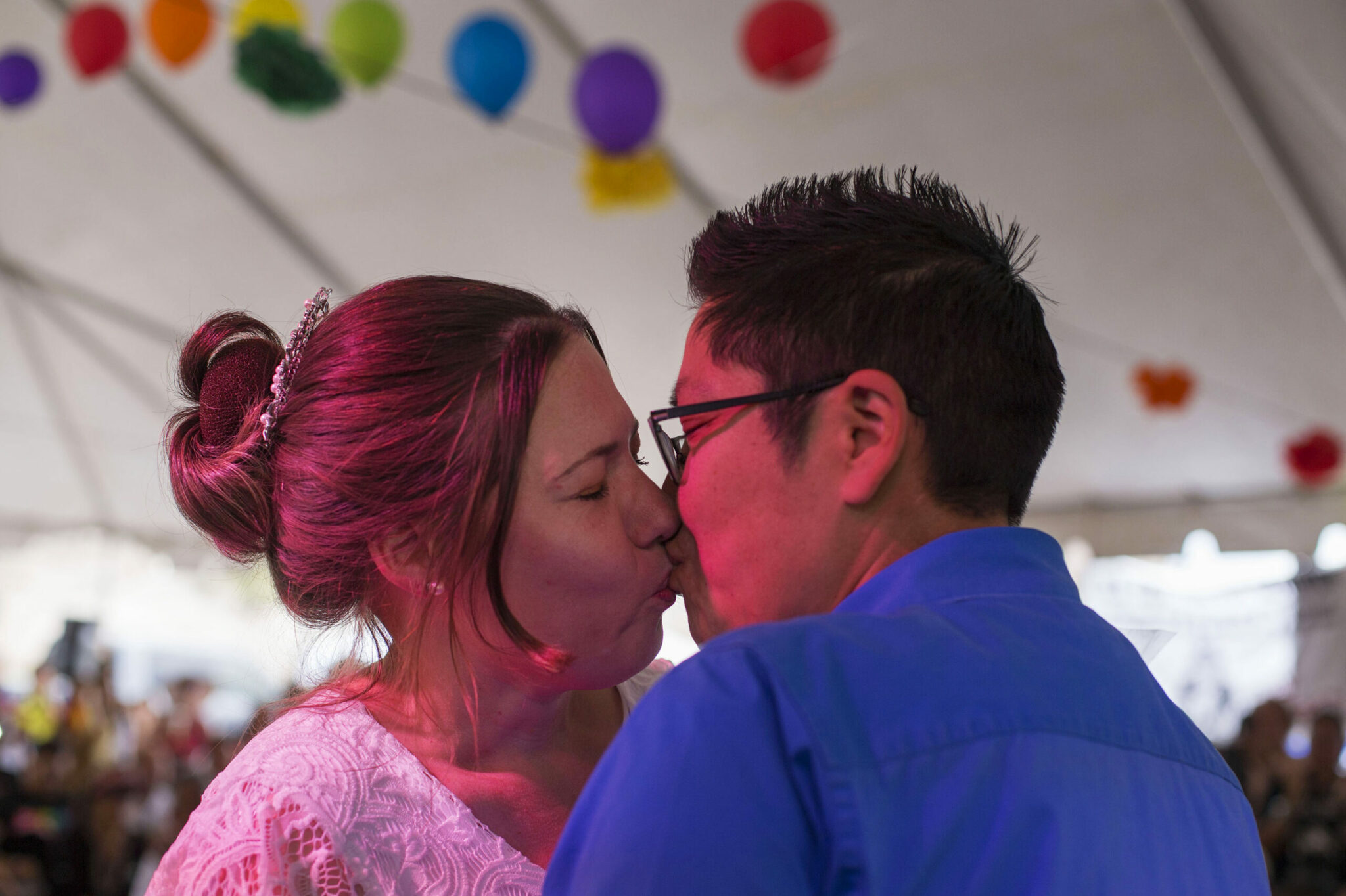