Why Is Rwanda Called The Land of a Thousand Hills?

Rwanda is a landlocked nation in Africa, east of Zaire and about 100 miles south of the Equator.

Rwanda has been called the “Land of a Thousand Hills” because much of the country is covered by rolling, grassy hills. There are also volcanic mountains in the northwestern part of the nation.

With an area of just 10,169 square miles, Rwanda is only slightly larger than Maryland or Vermont. It is one of the smallest nations in Africa. 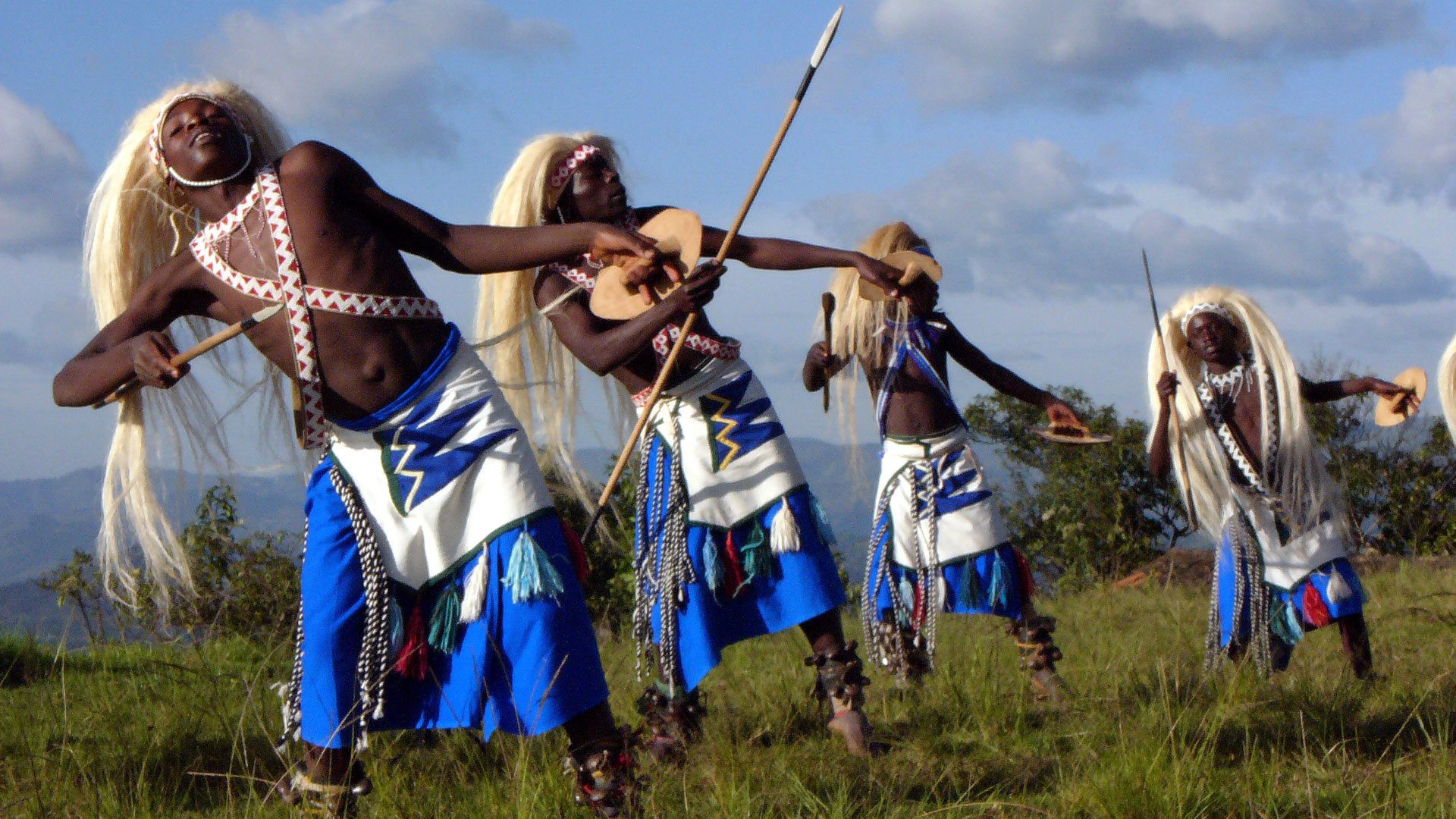 Overpopulation, a landlocked location, and the erosion of land due to grazing has made the “Land of a Thousand Hills” a very poor nation. Rwanda has no railroads, no seaports, and few paved roads. There are only about 3,000 telephones in the entire country.

And there are fewer dentists in Rwanda, in relation to its population, than in any other nation on earth. In the mid-1970s, Rwanda could boast but two dentists, one for every 2.4 million people!