What Is the Difference Between a Star and a Planet?

A star is a huge ball of hot glowing gases whirling in space. Our sun is a star and the only one close enough to earth for us to see its ball shape. Many other stars in the universe are much larger than the sun, some even 1,000 times larger.

But all are made up of the same two gases, hydrogen and helium. The stars shine because atomic energy at their center makes them very hot. They shine night and day, but we see them only at night when the sky is dark.

A planet, on the other hand, is a smaller, solid body which does not shine by its own light, but rather by the light reflected from the sun. While planets shine steadily, stars seem to twinkle. This is because of the movement of layers of air between the stars and the earth. 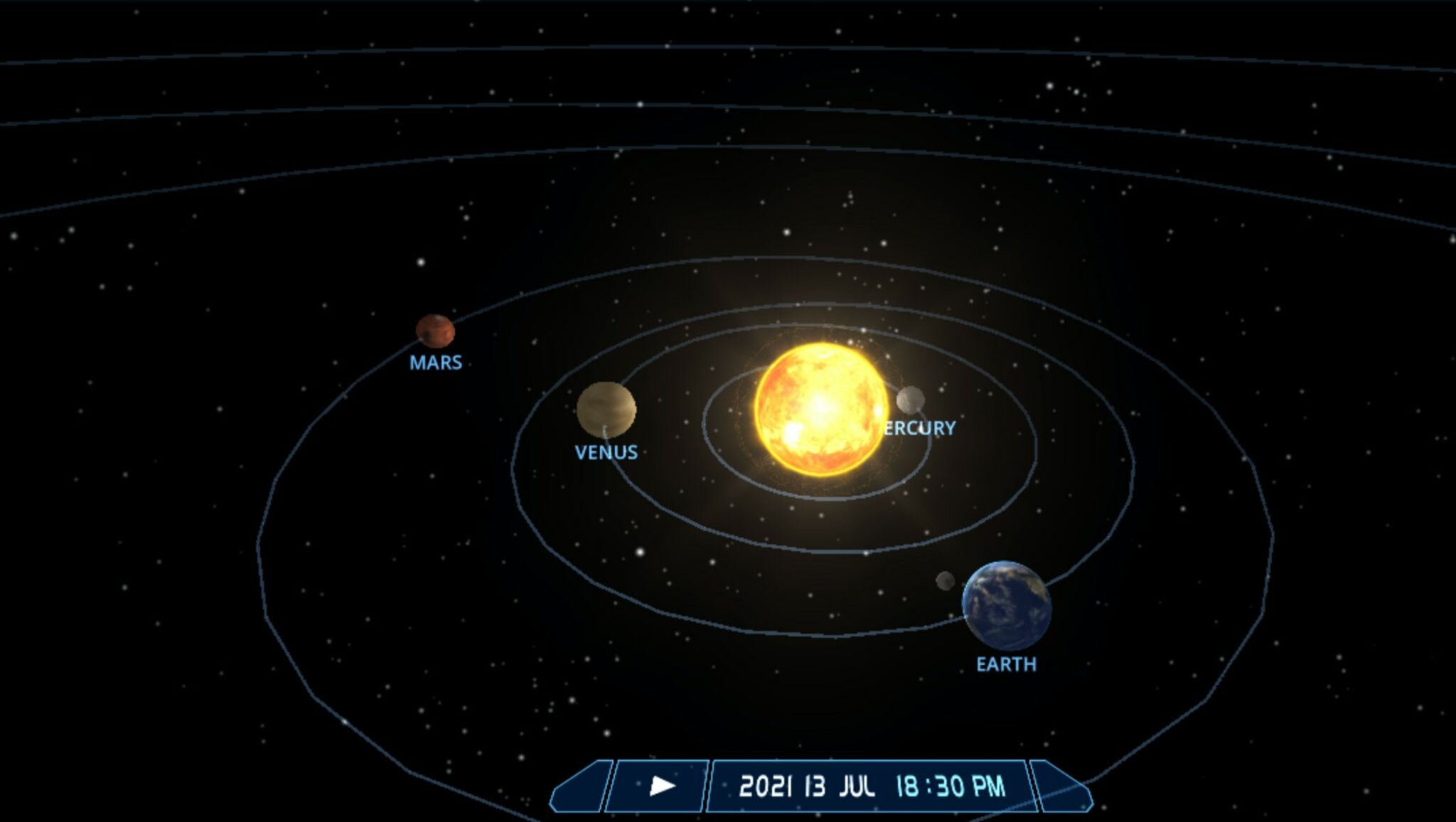 Scientists believe that the sun and all the planets were originally formed from clouds of gas and dust left over from old stars when they exploded!