The word Megalopolis originally referred to the largely urban East Coast area that spreads from Boston to Washington, D.C.

But now it means any multicity urban area of more that 10 million people.

The term Megalopolis was used by Lewis Mumford in his 1938 book, The Culture of Cities, which described it as the first stage in urban overdevelopment and social decline. 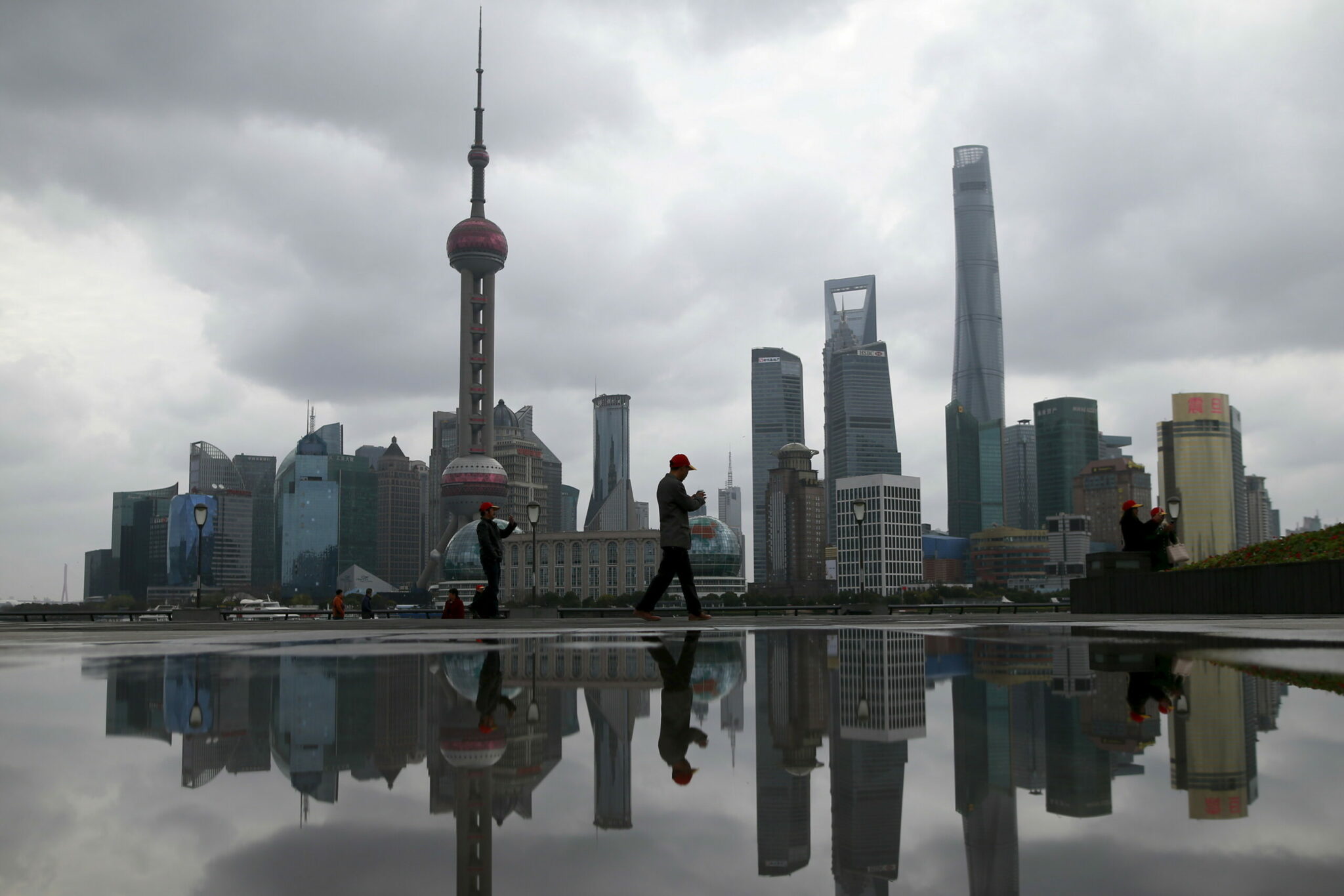 A megalopolis is also known as a Megaregion.