Where Can You See the aurora borealis In the United States and When Is the Best Time To See Auroras?

Alaska is the best place to see the aurora borealis in the United States but people in northern New England may be able to see auroras a few nights a year.

Occasionally people in the northern Midwest and the Mid-Atlantic states can see them as well.

They are best viewed on clear nights around midnight from September through April. 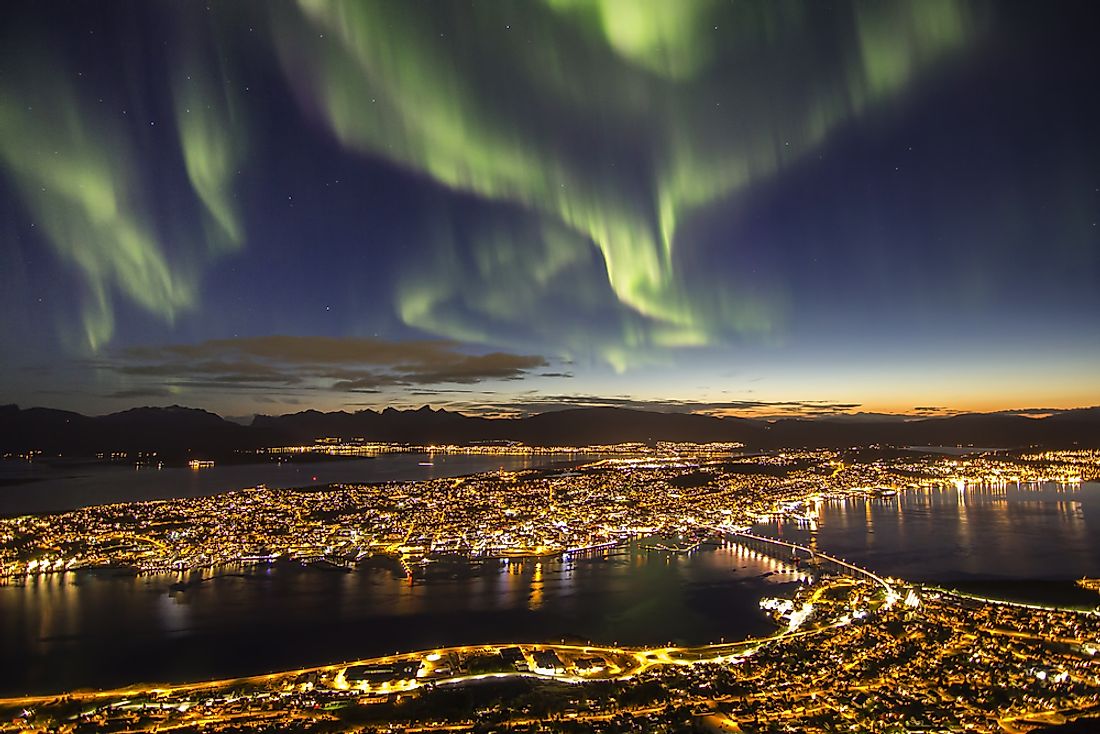 In Europe, in the Middle Ages, the auroras were commonly believed a sign from God.