Where Did the Word Maroon Come From and What Does Maroon Mean?

Maroon is a dark reddish colour or a chestnut flavour.

As a verb, the word means “to be put ashore on a deserted island” or “to abandon someone in isolation.”

However, the obscure use of maroon as a reference to slaves who escaped or were set free in the seventeenth century is lesser known. 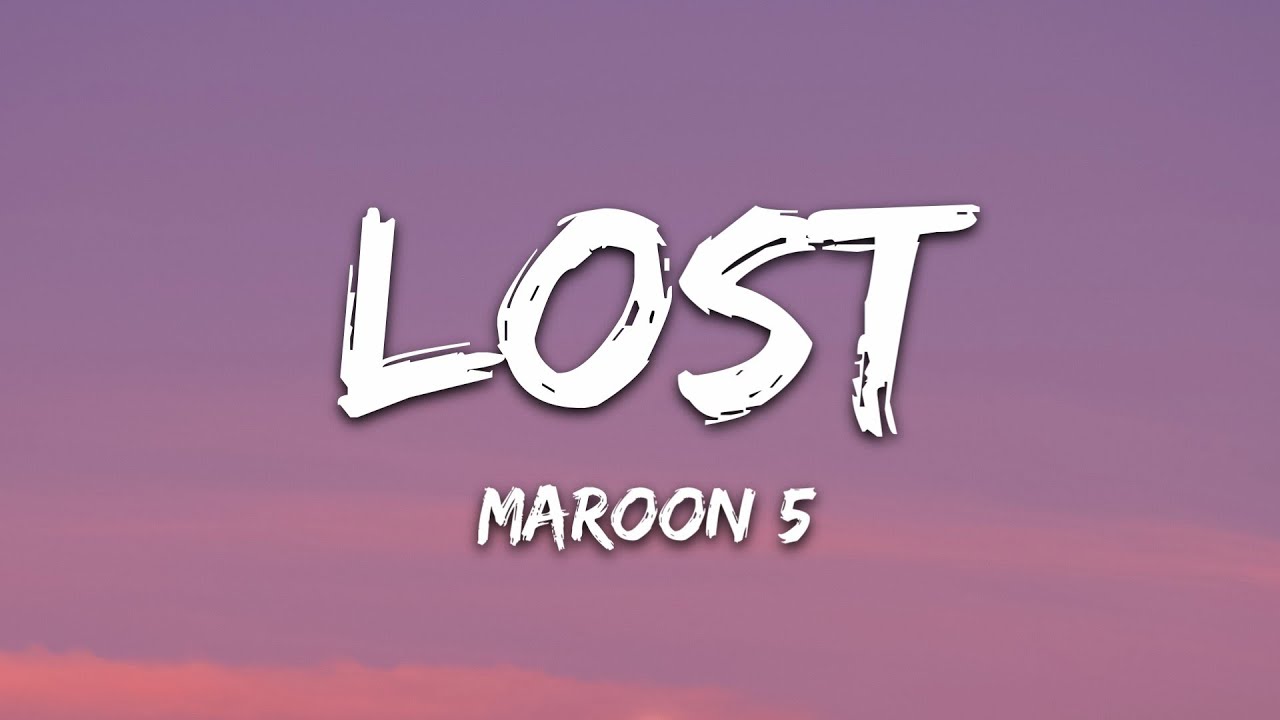 These runaway slaves lived in the mountains of the West Indies.

At times they fought guerrilla wars against the Spanish, French, and British colonists.

Jamaican maroons were among the first slaves to be proclaimed free by the British in 1715.

Some were brought to Canada where they settled in Preston near Dartmouth, Nova Scotia, but the resettlement didn’t go well, so most were relocated to Sierra Leone in West Africa, near where their ancestors had originally been captured.

Maroon, as it is used in reference to runaway slaves, is a corruption of the Spanish word cimmaron, which means “wild, untamed.”

Over time it came to signify lost in the wilderness and gained its association with desert islands from stories such as the novel Robinson Crusoe by the English writer Daniel Defoe (1660-1731).