Why Is the Israeli City of Jerusalem the Center of Conflict Between the Israelis and the Palestinians?

Jerusalem has long been considered a holy city by three religions: Judaism, Christianity, and Islam.

People of each religion have been struggling for control of the city for hundreds of years.

Jerusalem was founded by the Jewish king David about 3,100 years ago. 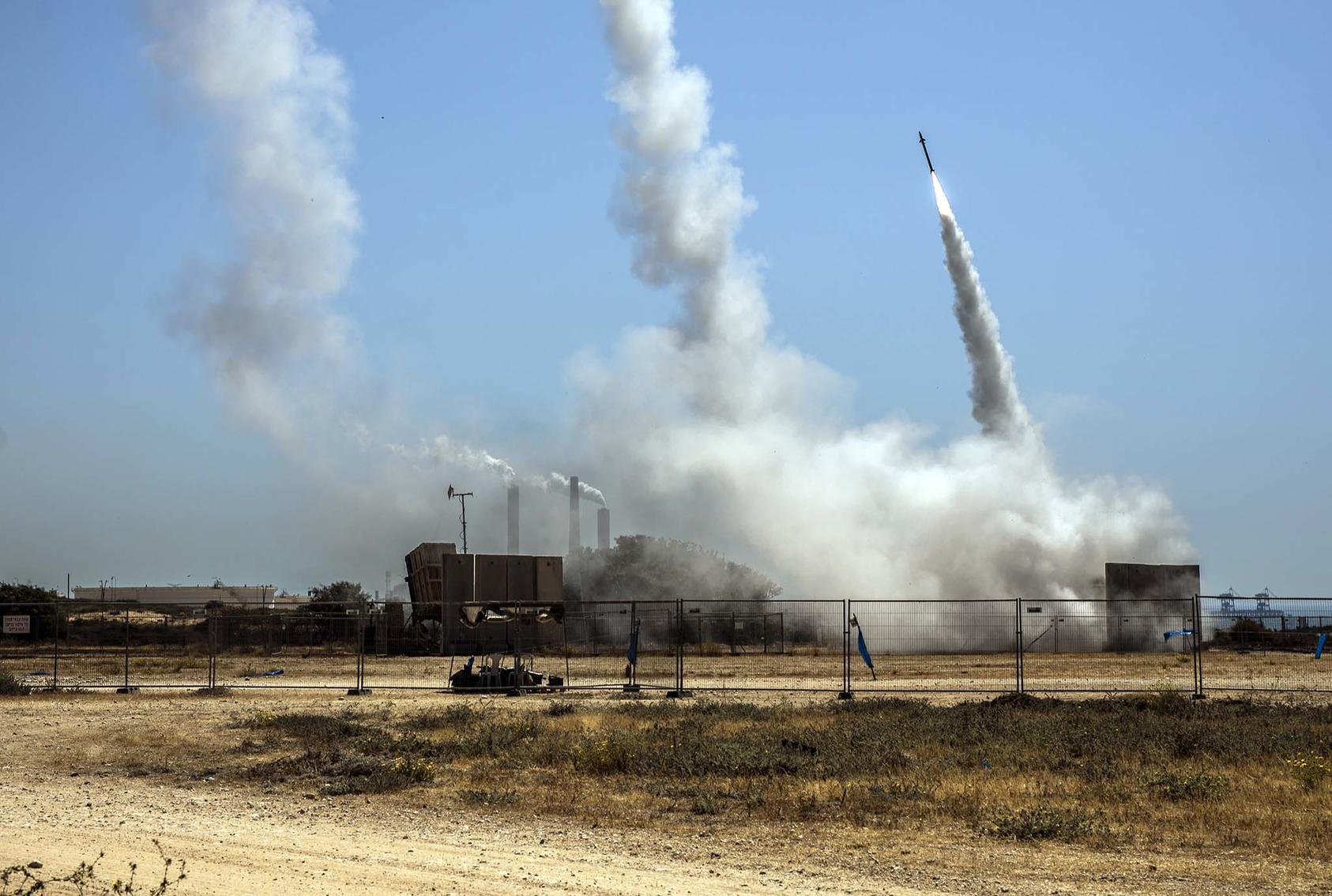 About 2,000 years ago, Jesus Christ was born nearby and spent much of his life there.

Muslims, people who practice Islam, consider the city to be holy because they believe that their founder, Mohammed, rose to heaven from Jerusalem.

Most of the people who live in Jerusalem today, about three-fourths of the population, are Jewish.

The rest are Muslims and a few Christians.

The Palestinian people, who are Muslims, believe that Jerusalem is their traditional capital.

They are hoping to establish their own country, even though there has never been an independent state of Palestine.