What is the difference between Latin America and South America and are they the same thing?

Latin America and South America are not the same thing.

South America is a continent connected by the narrow Isthmus of Panama to the separate continent of North America. South America extends from Colombia to Chile.

To say “South America” is to talk about a geographical entity. 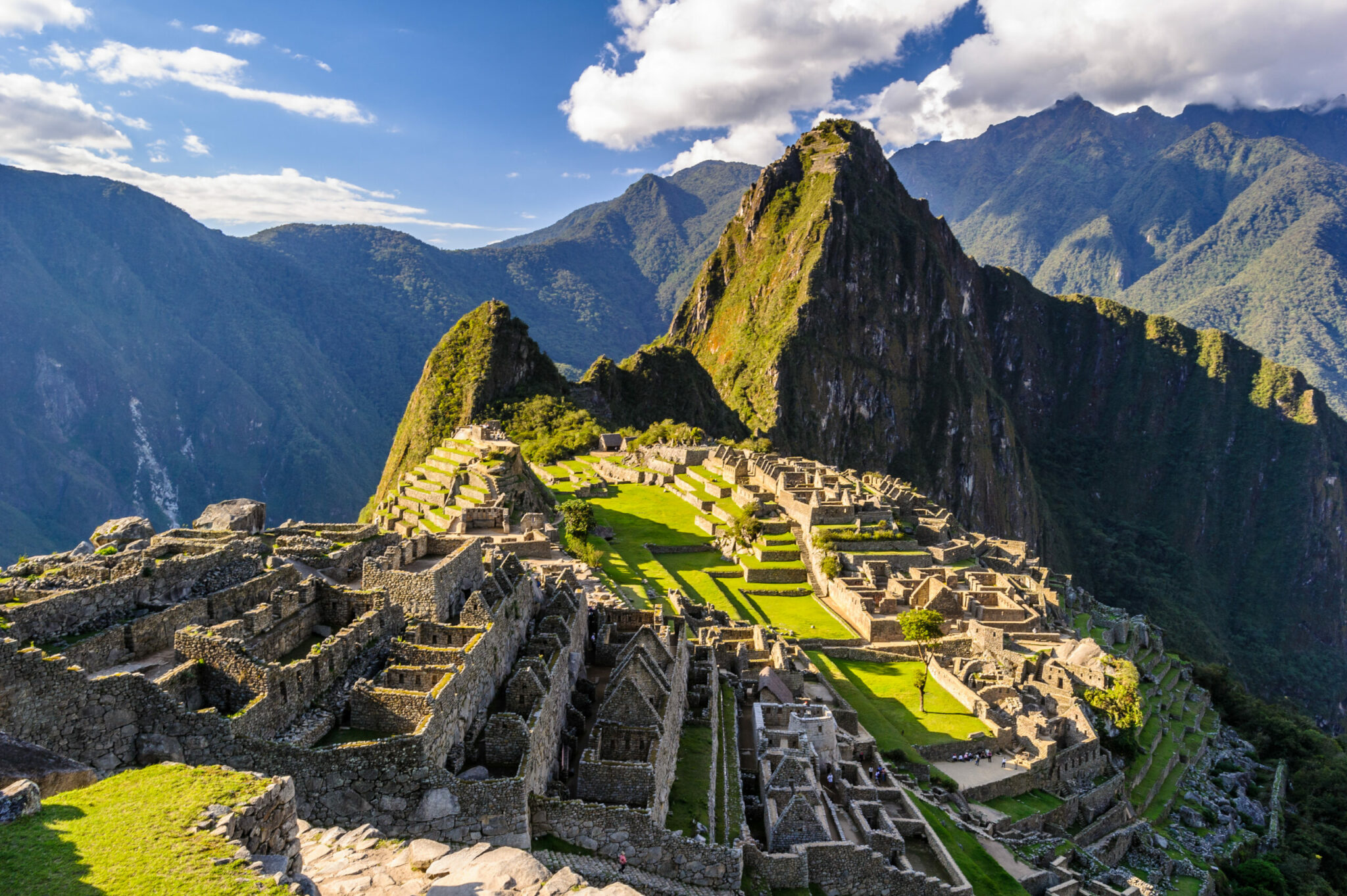 Latin America is a cultural entity. South America is part of it, but so are some North American countries: Mexico, the nations of Central America, and some of the islands of the Caribbean Sea. What makes all these places “Latin American” is that their people speak languages derived from Latin.