What is the Difference Between Llama and Lama and Do Llamas Live in Tibet?

The only Llama we know of in Tibet would be the Dalai Lama, although he currently doesn’t live there anymore. 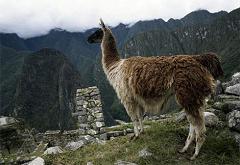 Llamas are believed to have originated from the central plains of North America about 40 million years ago. 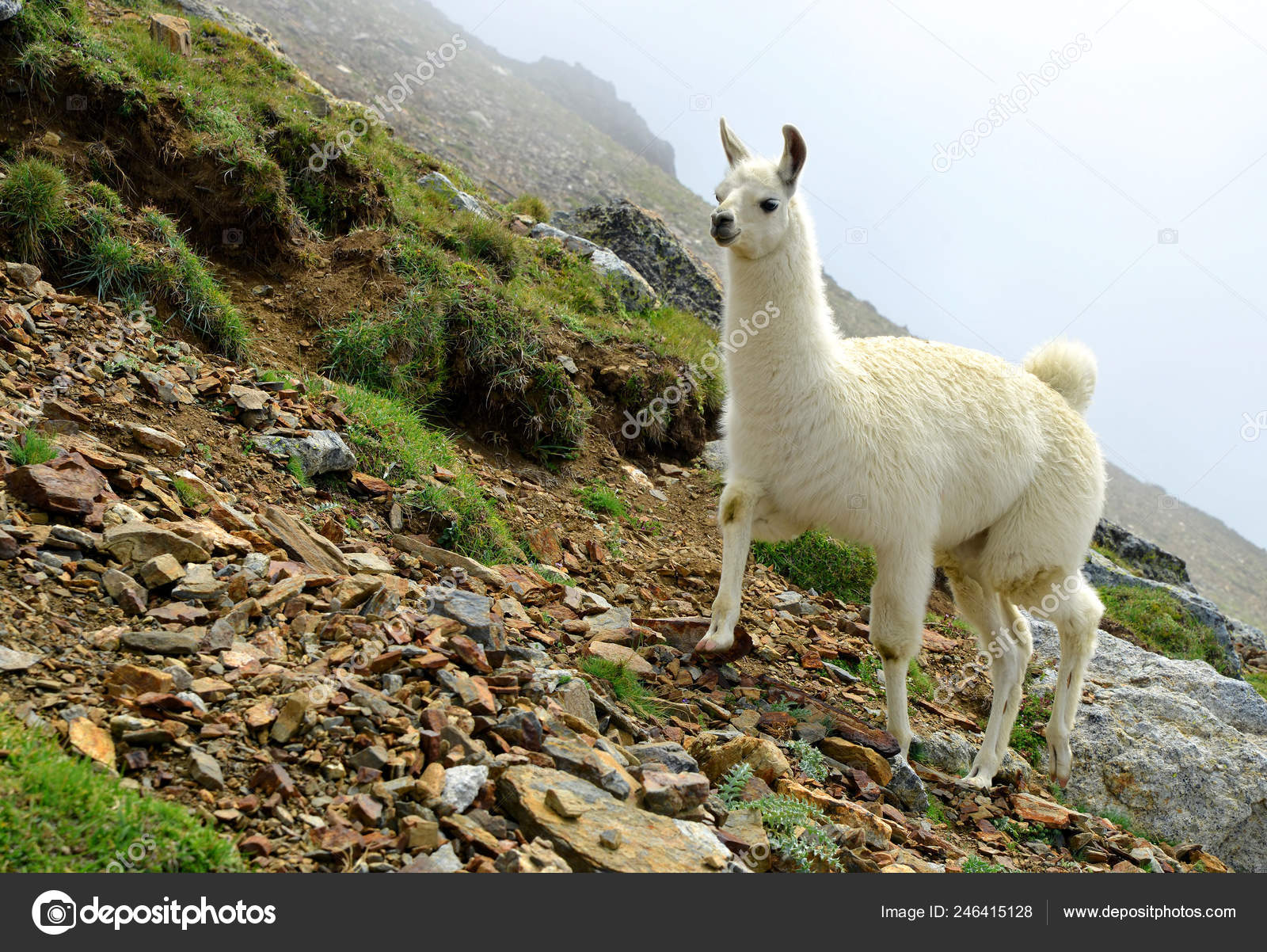 They migrated to South America and Asia about 3 million years ago, and by the end of the last ice age, were extinct in North America.

The Dalai Lama is with one “L”, no relation to the animal llama with two “L”s, aside from the spiritual connection that comes from being brothers who dwell on this Earth.

Tibet does have yaks, however, and people often mistake the two because they both have long fur, and forgetting the fact that a yak is as big as an ox and has horns.

Yaks are used for hauling, and for their milk, cheese, meat, hide, and fur.

The highest Llamas of all probably live somewhere in Tibet, although nobody has seen them.