Where did the 80s group REO Speedwagon get its name and what does it mean?

REO Speedwagon was the name of an early 1900s flatbed truck, put out by the REO Motor Vehicle Company.

The company was named after its founder, Ransom Eli Olds.

After Ransom Olds sold his Oldsmobile Company in 1904, he couldn’t legally use his name again for a second company, and opted for his initials instead: R.E.O. 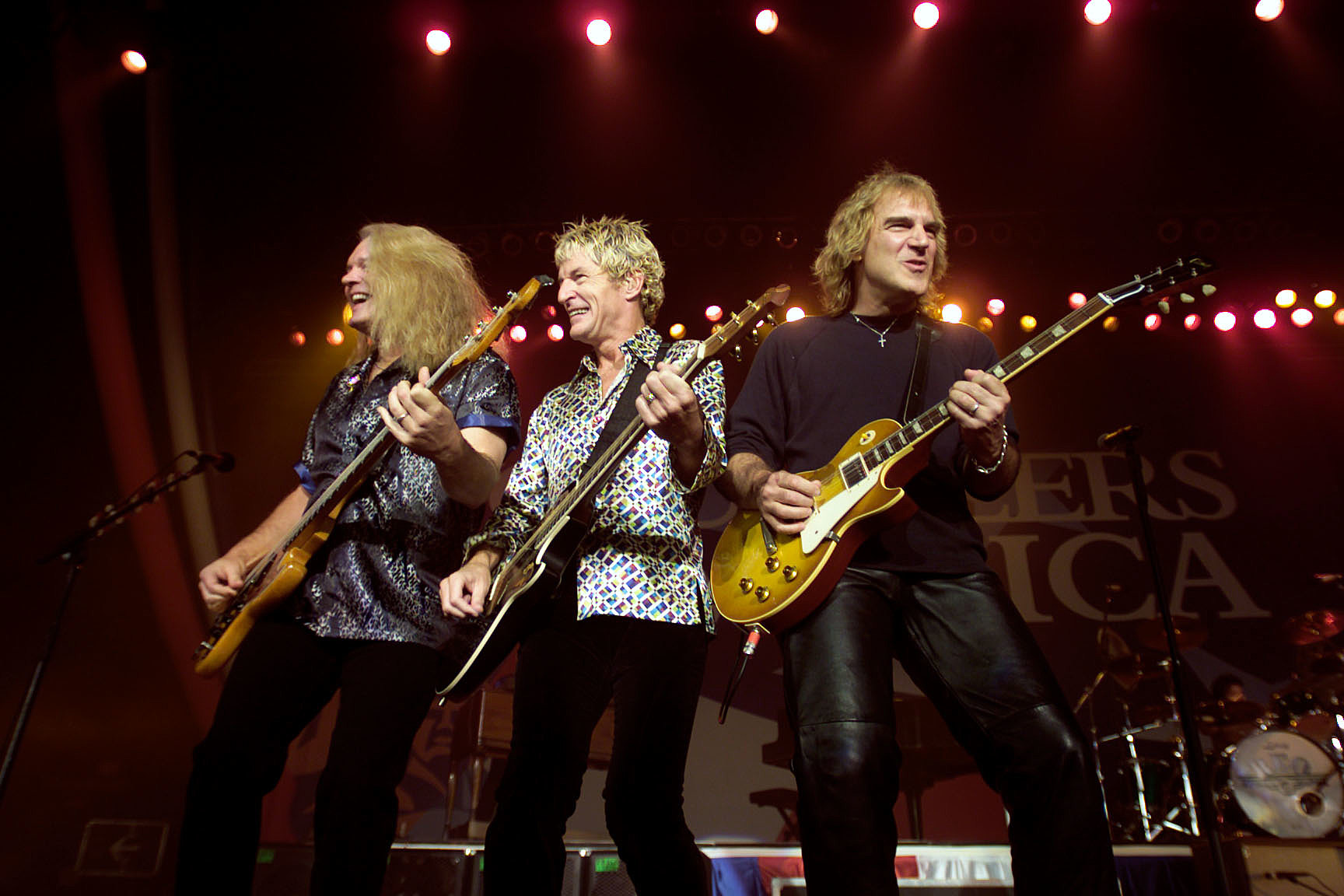 Because they were fast and able to carry equipment, many fire departments found the REO Speedwagon especially useful as fire trucks and adapted them as such.

The name of this antique truck sounded cool to the band, and so they adopted it and decided to “take it on the run, baby.”