What Is the Difference Between Taoism, Confucianism, and Buddhism and How Have They Influenced Eastern Asia?

Taoism originated in China in the third century B.C.

Taoism taught that individuals should seek to understand the basic structure of the universe, called the Tao, instead of worrying about what society dictated.

Taoism urged people to return to the simplicity of farm life and seek to live in harmony with nature, not to dominate it. 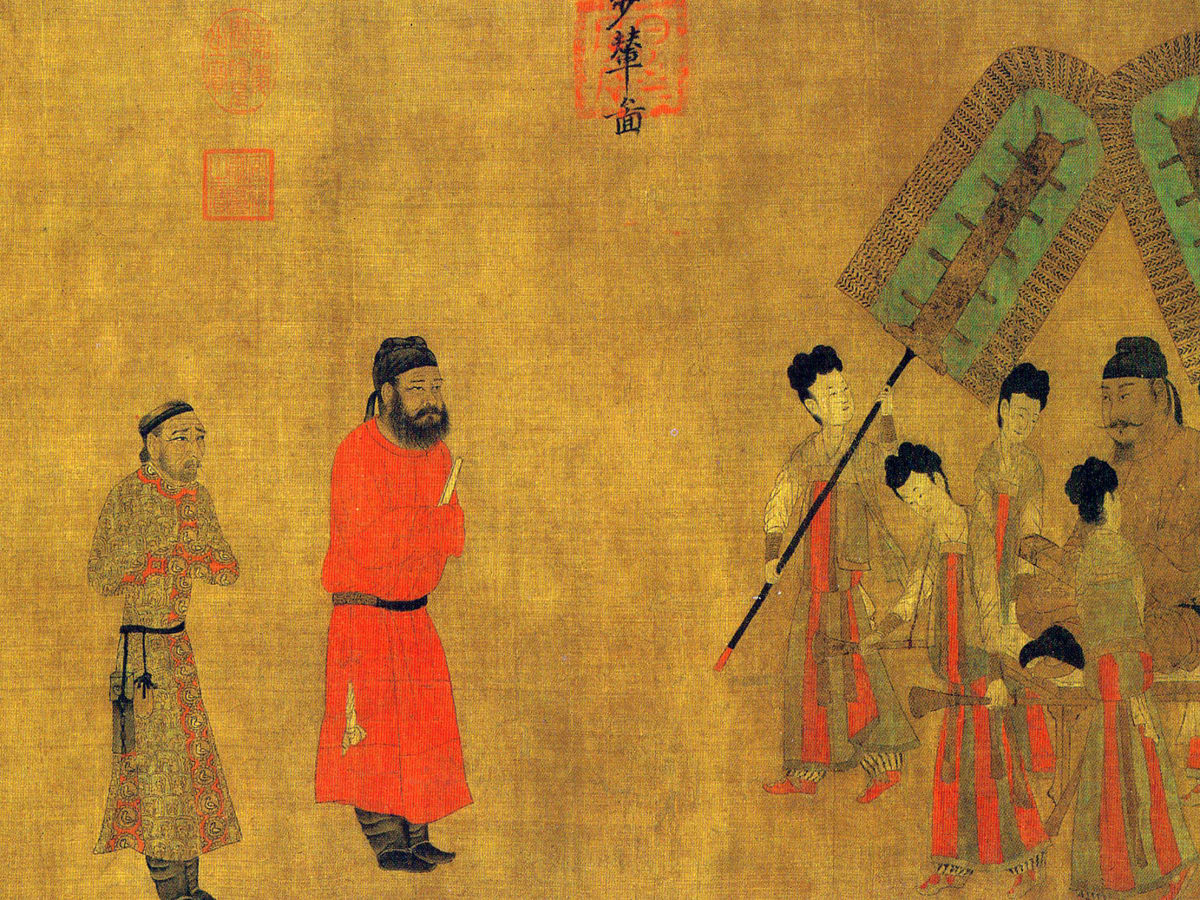 Confucianism was a way of life founded by the philosopher Confucius around 500 B.C.

Confucius taught his followers to respect and cherish relationships, especially within the family.

He set standards for rulers in conduct and behavior and championed education.

Buddhism began with the teachings of Siddhartha Gautama, who became the Buddha, or the enlightened one, in India in the sixth century B.C.

The Buddha taught his followers to reject earthly desires and possessions.

By renouncing worldly pleasures, people could escape the painful cycle of life and death and enter a state of perfection, nirvana.