Is the Emu the Mascot for Eastern Michigan University and Eastern Mennonite University?

There aren’t any Fightin’ Emus at EMU, nor are they the mascot of the other significant EMU, Eastern Mennonite University. 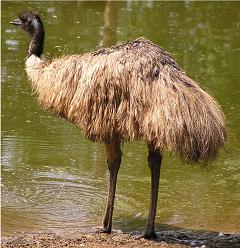 That’s too bad, because the name would sort of make sense, and not just because of the EMU initials. 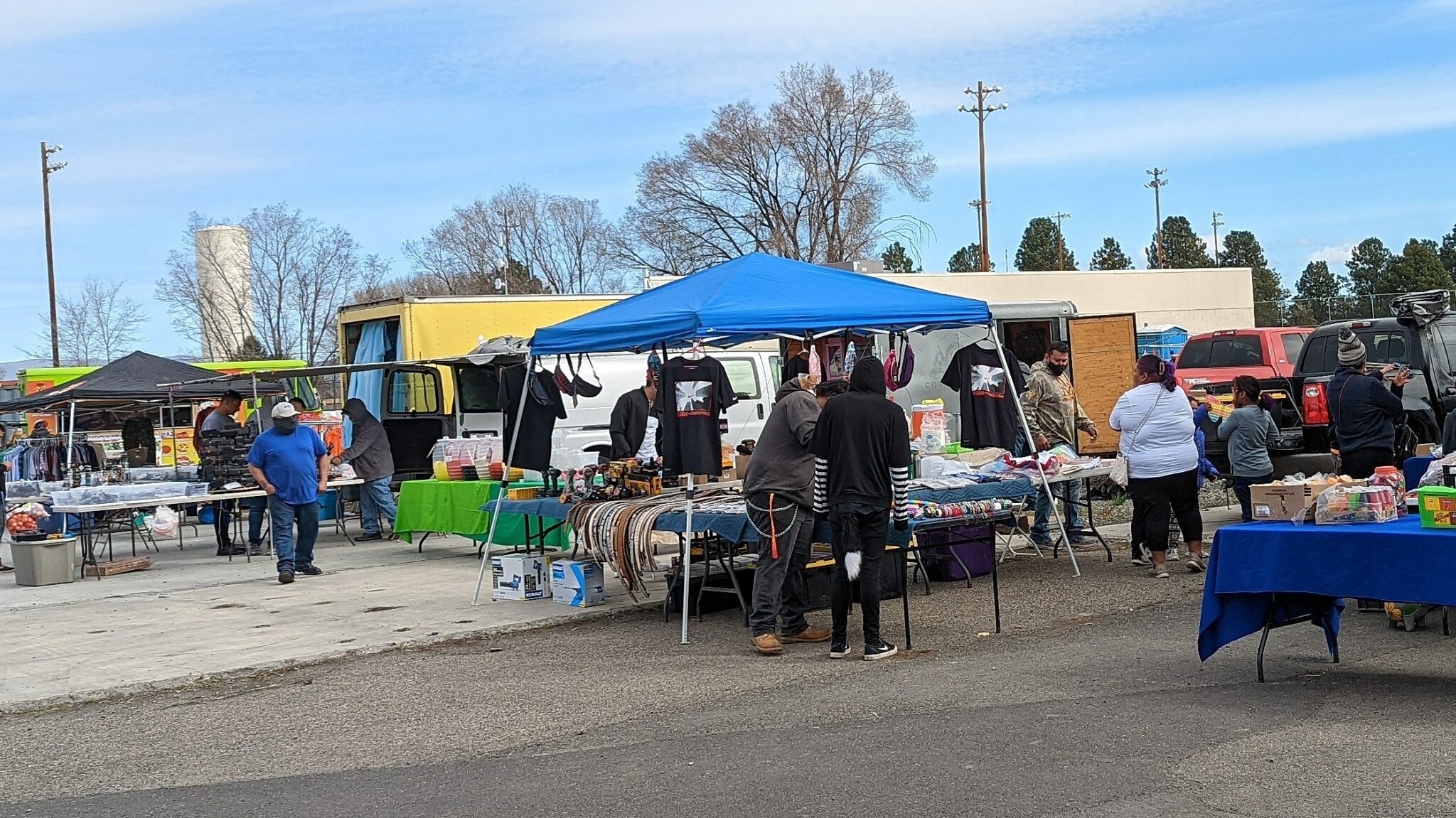 After all, Eastern Michigan University in Ypsilanti is overshadowed by its larger, more prestigious relative, the University of Michigan in nearby Ann Arbor, in the same way the emu, the world’s second-tallest bird, lingers in obscurity under the shadow of its taller cousin, the ostrich.

Instead, the school’s teams have been saddled with an achingly unoriginal bird name: the Eastern Michigan University Eagles.

Of course, it could be worse. The other EMU calls its teams the Eastern Mennonite University Royals and uses a lion as its logo.

Makes you wonder what they’re teaching in school these days.