The distance between Cape Dezhnyov, Russia, and Cape Prince of Wales, Alaska, at the narrowest part of the Bering Strait, is 51 miles (82 km). 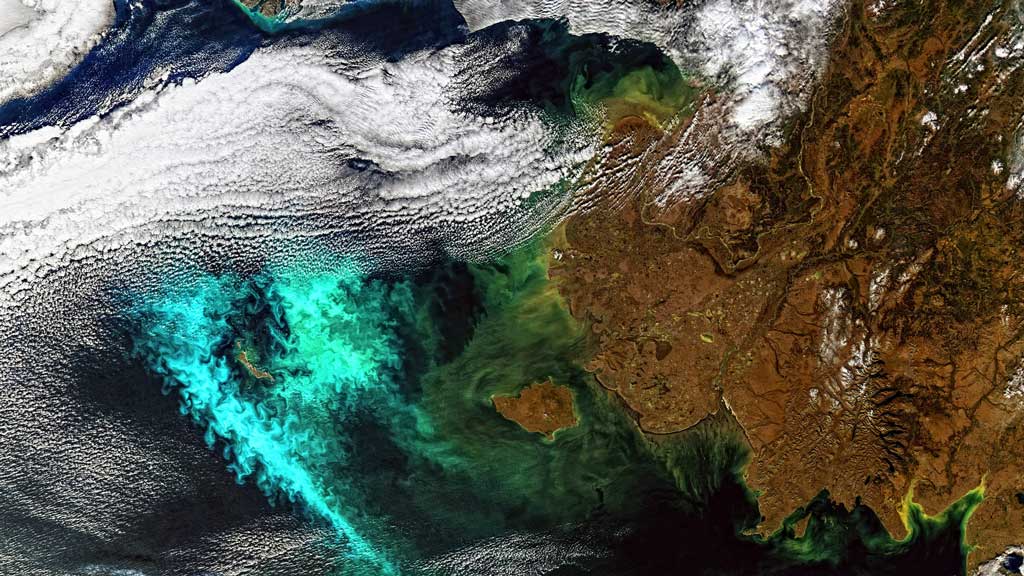 The Bering Strait connects the Bering Sea, which is part of the Pacific Ocean, with the Arctic Ocean, and separates Asia and North America.

The Bering Strait is named after Vitus Bering, a Danish explorer who crossed the strait in 1728.

1 thought on “What Is the Distance Between the United States and Russia At the Closest Point?”