What Is The Straight Wall On the Moon and How Did the Topographical Feature On the Moon Get Its Name?

Neither straight, nor a wall, the Straight Wall is a fascinating topographical feature in the Moon’s southwest quadrant on the eastern border of the Mare Nubium.

Because of the angle of the sun hitting the drop-off, the fault appears as a black line before the full moon. 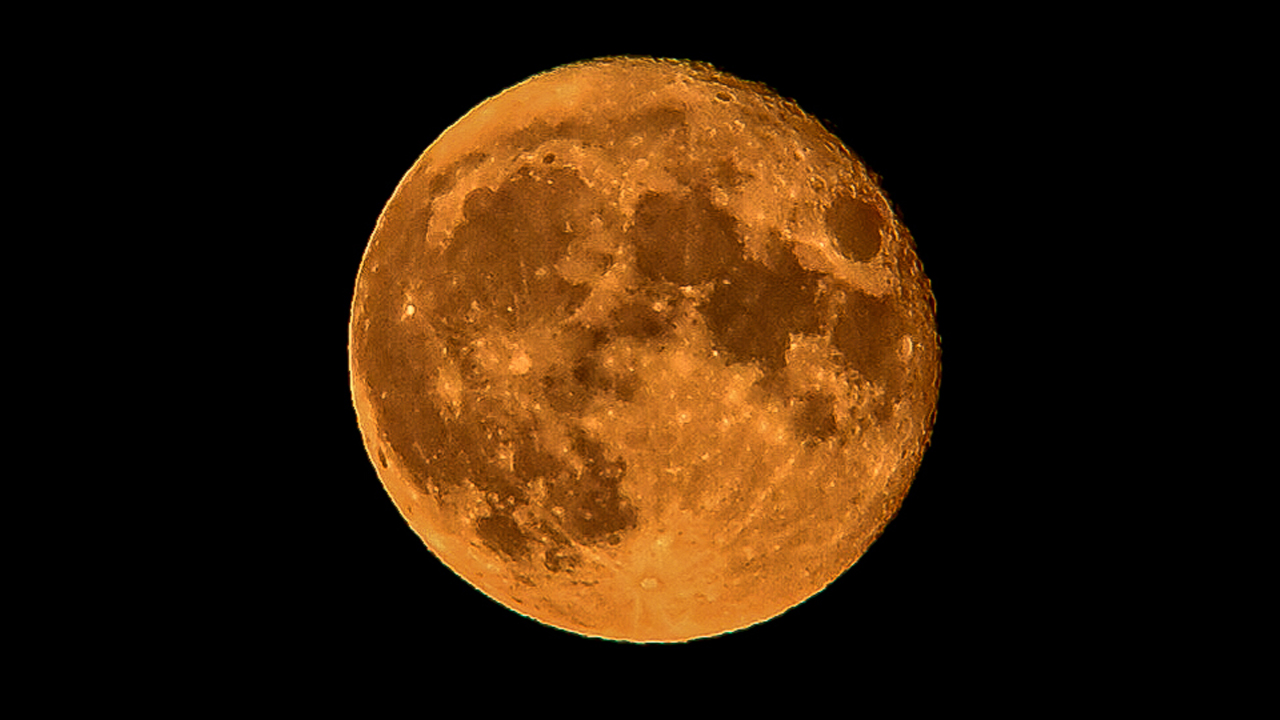 Right after the full moon, however, the Straight Wall gleams brilliantly.

The Straight Wall is also known as Rupes Recta, which means “Straight Fault” in Latin.