What Is the Most Expensive Car Ever Made?

The Presidential limousine, a Lincoln Continental Executive, made for President Richard Nixon in 1968, holds the honor as the most expensive car ever made. This 21- foot-long car has two tons of armor plate covering it, bringing its weight to 12,000 pounds, or about 6,000 pounds more than a normal limousine.

Its wheels and tires were especially made so that even if all 4 four tires blew out at one time, the car could still travel at 50 miles an hour on its rubber-covered steel wheels. 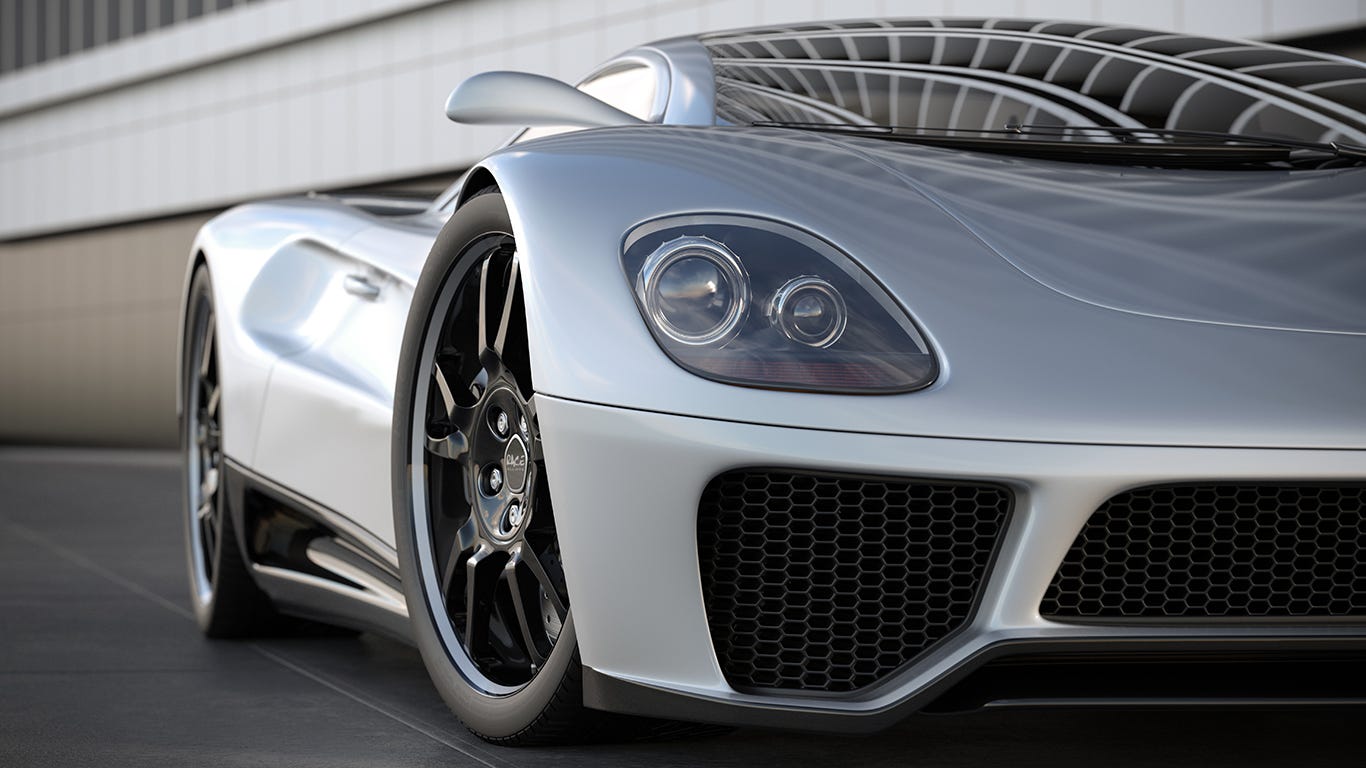