Why Do We Say “A Little Bird Told Me”?

Ancient people believed that birds could talk and bring information to them. Passages in the Old Testament and in the Koran, the Bible of the Mohammedans, describe birds talking to wise men.

These birds were believed to be messengers of the spirits of dead people, since the birds flew up into the sky where these spirits were supposed to have lived.

But birds were also feared as signs of death by superstitious people. When birds tapped on windows or flew into houses, these people believed that a spirit had come down from the sky to invite a living person to join him in death! 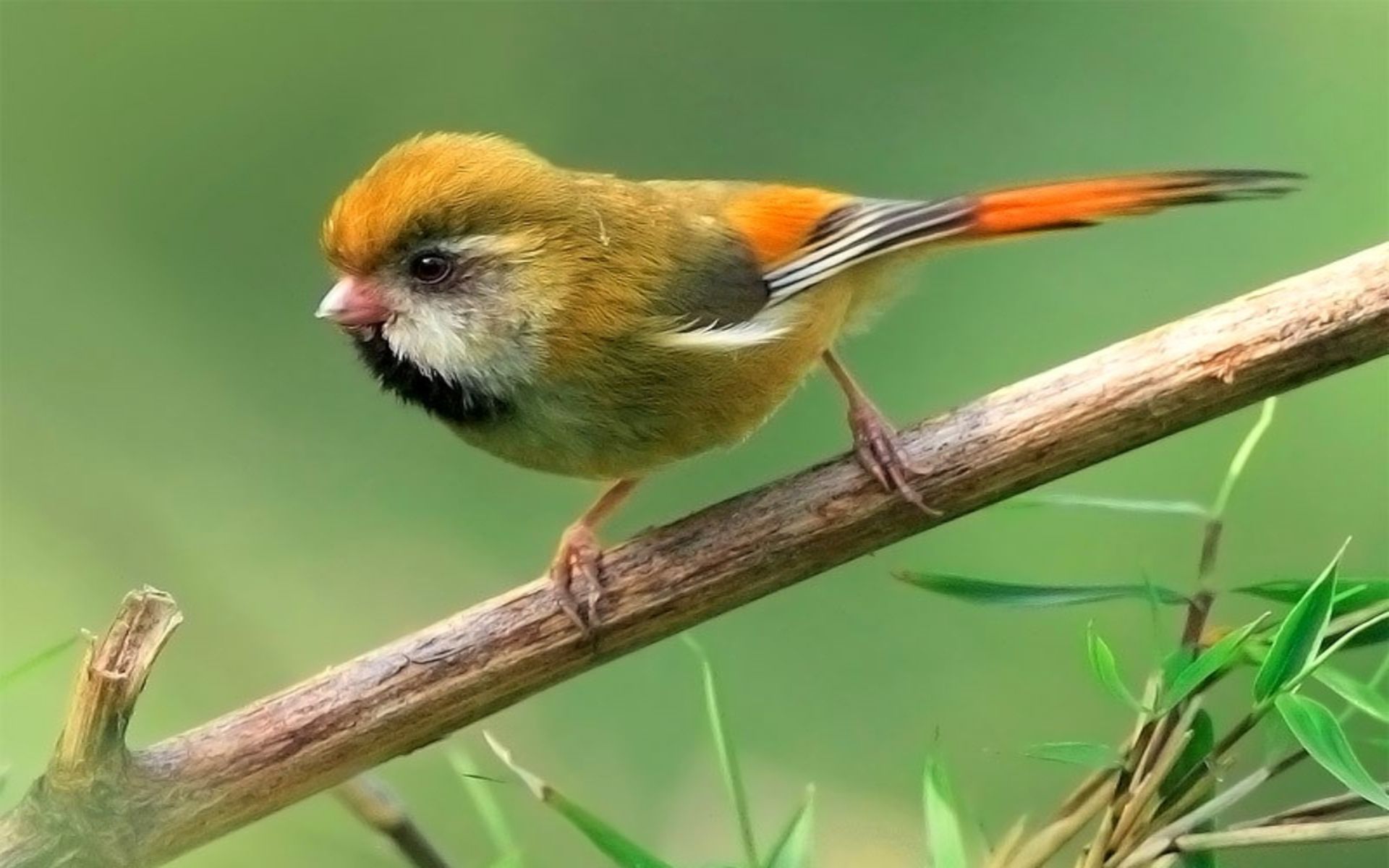 There are still some superstitious people today who will not hang pictures of birds in their homes or put up wallpaper with birds on it because of these ancient beliefs!