What Is the Most Popular Board Game Played?

The real-estate game of Monopoly is the all-time best-seller among board games. Since it was introduced in 1935 and up through 1974, more than 80,000,000 sets have been sold!

The company that manufactures the game, Parker Brothers, prints $18,500,000,000,000 (181/4 trillion dollars) worth of play money for Monopoly every year. This is more than the total of real money printed in the entire world.

The game was created by Charles Darrow, an unemployed inventor, who named the streets after those in Atlantic City, New Jersey, where he used to spend his vacations. 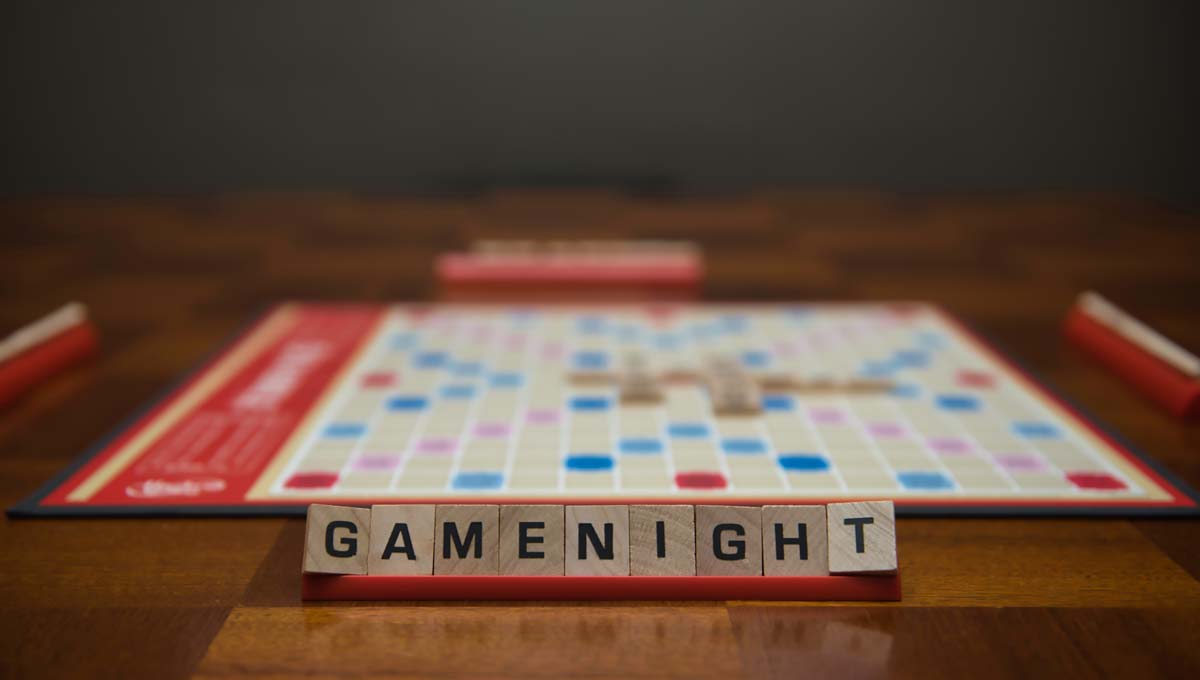 The popularity of this game has created yearly National Monopoly Championships, in which the winner takes home the Charles Darrow Award, named after the inventor.