What Is the Mystery of the Cheops Pyramid?

The ancient Egyptians buried their royalty in pyramids under millions of tons of rocks because they believed this would assure them of a life of peace and wealth after death, and an eternal life for their souls.

The largest pyramid ever built, the Pyramid of Cheops, or the Great Pyramid, in Giza, Egypt, was probably constructed about 5,000 years ago. But the mystery is, how?

This pyramid is 450 feet tall, as high as a 40 story building, and its base covers 13 acres, large enough to fit ten football fields in it. More than 2 million stone blocks, weighing from two to five tons each, had to be cut to size at a distant limestone quarry and ferried across the Nile. 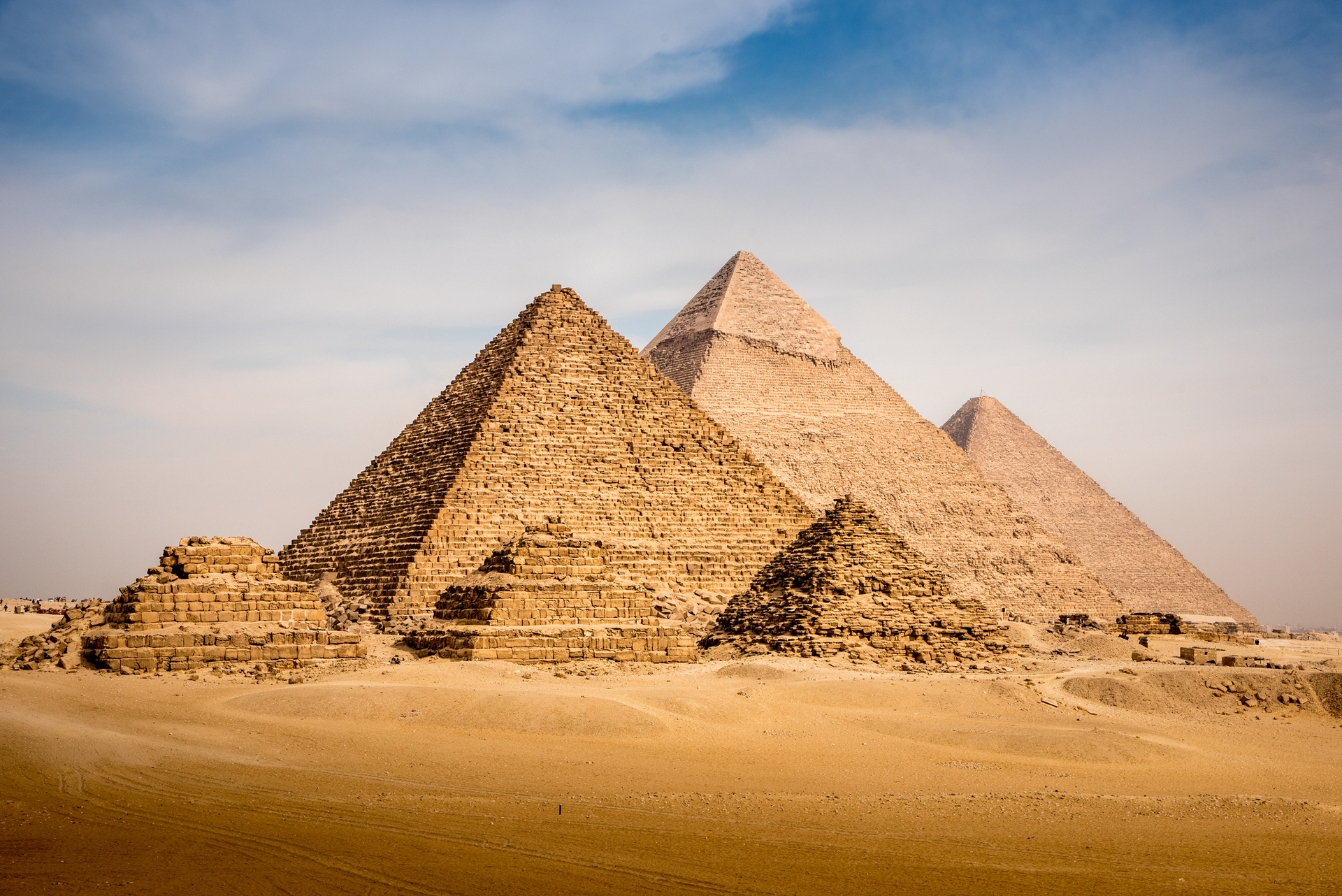 They were then dragged up to the base of the pyramid, and up a construction ramp surrounding each layer of the pyramid. About six million tons had to be moved in this way. It is estimated that it took 400,000 men twenty years to complete the job.

How could they have lifted, cut, and placed these stones so accurately, with no machinery or iron tools? This amazing feat of engineering still remains a mystery!